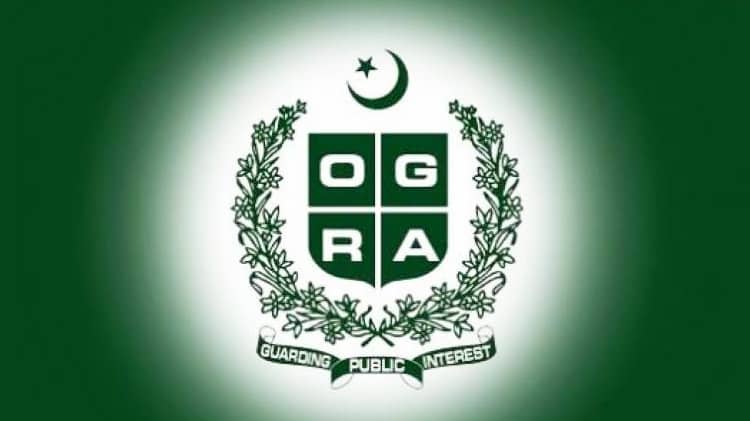 The government in Islamabad has called a meeting of all the edible and petroleum oil industries’ stakeholders. The meeting is going to take place tomorrow, on the 4th of April, and the main issue at hand will be the taxation problem which threatens to disrupt the supply of oil across the country every three to six months.

Meeting Called After Threats of Strike

The meeting was scheduled after the Oil Tankers Contractors Association (OTCA) stated that it would go on a strike with its members all over the country refusing to work because of the “double taxation” they had to face.

Thus the meeting had to include all provincial authorities, representatives of oil marketing companies (OMCs), oil tankers association, and the Oil and Gas Regulatory Authority (OGRA).

Furthermore, the OTCA had already declared last week that it was going to go on a strike to protest against the problematic levy of sales tax on services by the provincial authorities. However, they called it off at the last minute when the Petroleum and Natural Resources Ministry reassured the body that it would help in resolving this problem with the provincial governments.

Another Oil Shortage on the Horizon?

Besides the federal government was a little panicked after the OTCA office-bearers stated that a few key cities of the country had petroleum products stocks that would last them only four to six days. Thus, a strike would have immediate effects in breaking down the supply chain and causing public unrest.

However, Dr. Ilyas Fazil, the Chief Executive Officer of the Oil Companies Advisory Council (OCAC), was quick to dismiss the notion last Sunday that the petroleum product supplies were in no danger of being finished any time soon. He also told Dawn that OMCs were putting in all their effort to ensure that the remained available throughout the country.

He also further confirmed that the Petroleum Ministry and OGRA had called all stakeholders for a meeting tomorrow after also requesting the OTCA to avoid taking such extreme steps like strikes due to the “sincere and genuine efforts” were being made by the government to make sure there was no disruption in the movement of these petroleum products.

It was the Sindh provincial government who first brought oil tankers under the scope of sales tax on services followed by the rest of the provinces.

Sources also revealed that the federal government had engaged all four provincial chief secretaries, the federal finance secretary, and the chairman of the Federal Board of Revenue (FBR), OTCA, OCAC, and OGRA earlier. However, they had failed to resolve the issue but did agree on postponing the collection of these sales tax from oil tankers.

The OTCA has hired an independent consultant who advised the body that the matter should be resolved legally otherwise tax authorities could raise invoices. This is also because the OTCA is worried that the tax liability could result in claims by the provincial tax authorities at any time.

Oil tanker contractors had already reported to the government that they were being forced to pay double taxes and have used threats of protests as a means of pressuring the government because a strike would mean disruption of fuel supplies that would affect transport and power generation as well.

This is the fourth time a strike has been threatened by the OTCA on this particular subject in approximately 10 months. The strike calls had always been putt off after reassurances from the petroleum ministry that their concerns would be addressed.

Formula for Working Out Sales Tax on Oil Products is Needed

The OTCA claims that the tax liability has reached up to 64 per cent which means a taxation of Rs. 64,000 on an earning of Rs. 100,000. The stakeholders have to come up with a common ground and modify the provincial sales tax laws that were approved by the provincial assemblies in June. Furthermore, the federal government rejected input tax adjustment against provincial sales tax collection on various services via a correction to its sales tax laws in June.

The Finance Bill of 2016-17 also means that the government no longer allows the claim of provincial services sales tax against sales tax on goods under the Sales Tax Act of 1990 which will be implemented form July 1 this year. Thus the oil industry will no longer be able to adjustment for tax on services such as port charges, Fauji oil terminal charges, wharfage, white oil pipeline charges and other service charges.