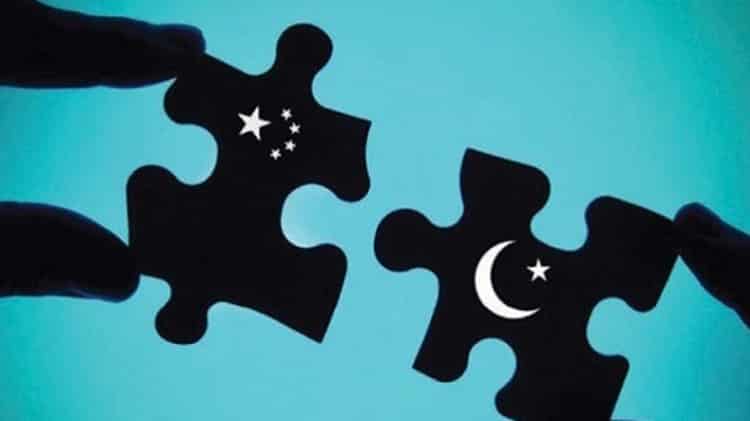 According to officials the United Kingdom has been looking at projects in the China Pakistan Economic Corridor (CPEC) because it hopes to become a key partner in the project which is worth $51 billion in itself right now. This is the latest report from yesterday.

The UK Minister of State for International Trade, Greg Hands, held a trade roundtable meeting in Islamabad on Tuesday. This was attended by important government officials and those from private firms, including the UK High Commissioner to Pakistan and his counterpart, the Pakistan High Commissioner to the UK, representatives of British firms, experts in policy-making, and Chinese officials. The UK, too, wants to host a “larger CPEC conference” in Islamabad in May.

He also went on to say that the UK has a lot of global influence and can prove to be an important partner for the two countries already involved. “We have a clear ambition to increase trade with both China and Pakistan and UK businesses are well placed to capitalize on the new opportunities in the region,” he added.

The Pakistan High Commissioner to the United Kingdom, Syed Ibne Abbas, also stated at the meeting that the Department of International Trade at Foreign and Commonwealth Office (FCO) London organized that relations between Pakistan and China have been tested by time and always proved to be good.

CPEC invests in its $54 billion in four main areas of infrastructure, energy, Special Economic Zones, and the Gwadar port which would give the required push that Pakistan’s economy desperately needs and creating, as a result, huge opportunities for all global corporate enterprises.

Syed Ibne Abbas also went to accentuate the success Pakistan has achieved recently, with the 5.2% economic growth rate, international credit rating agencies giving the economy the status of “emerging market”, and the Pakistan Stock Exchange being declared as being one of the five best performing stock exchanges of the world.

He further invited British private and governmental investors and businesses to take advantage of Pakistan’s strategic position, tough economy, and the growing consumer economy. Business opportunities are vast in the country for consumer goods producers.

China’s Ambassador to the UK also stated that relations between Pakistan and China have always been mutually beneficial and that Pakistan’s geographical location, future economic potential, and demographic break up will always be a great advantage for CPEC.

He also added that China’s Belt One Road is open to all countries and currently more than a hundred have shown their support for it.