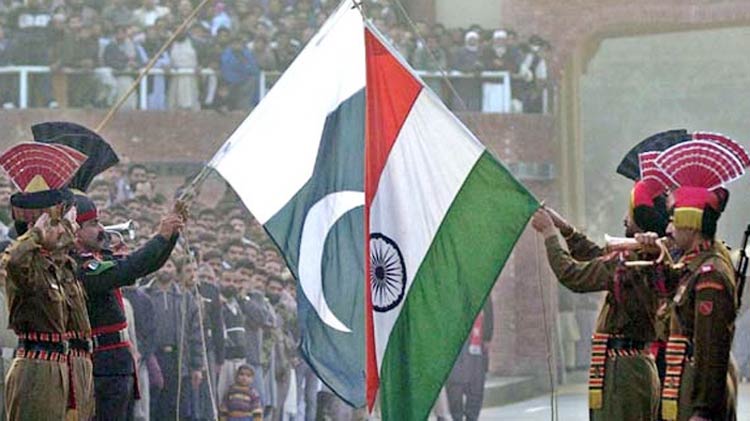 A clear legal interpretation by International Court of Arbitration bars construction of any Indus Water Treaty (IWT)-pertaining project without its prior dispute resolution, and this exegesis should stringently be followed as its binding for both the countries.

These views were expressed by Shamila Mahmood, International Law and Development Expert, who was speaking at the session titled ‘Kishanganga & Ratle Projects: Deliberating on IWT’s Dispute Resolution Mechanism & the Way Forward’, which held here on Thursday.

She said that India has always raised objections in any project in disputed territory claiming that it requires NOC, and unfortunately India’s version has always been supported by the World Bank, but when Pakistan raises similar questions over some Indian project, one of the responses it always gets is that the project will not affect Pakistan. This however is incorrect because such projects do affect Pakistan because it is a lower riparian. Plus it also needs to be considered in such cases that whether the parameters set by the treaty is being met or not.

Now when the World Bank does not allow Pakistan funding for any such project over India’s objections, then the case should be taken up against the World Bank because it’s not in accordance with the human rights.

Shamila also felt that Pakistan should take a firm stance, exerting pressure on World Bank to remain within its mandate and pursue and resolve the matter without any delay.

Ashfaq Mehmood said that our biggest failing vis-à-vis our water issues with India, was that we didn’t strategize well. We didn’t move promptly from our past failings and did not lobby our point effectively at the international level. India has made a strategy of halting the process at the Indus Water Commission’s level whereas Pakistan has not been proactive to move to the next level by denying India the time for construction. The Commission wasn’t able to move forward on Kishanganga and Ratle project. Pakistan has been passive against the Indian violations of the Treaty.

When both the parties are admitting that they cannot reach agreement and ask for mediation, how the World Bank can pause the process, he said, adding that Pakistan can sue World Bank for not fulfilling responsibility which may provide time to India and would be question on the neutrality of WB.

Mirza Hamid Hassan said we had taken IWT as a panacea of all our problems regarding water issue. A lot of technological and scientific developments have taken place since 1960s, the time when the Treaty was signed, so the new factors like environmental impact needs to be highlighted. Capacity of Indus Water Commission needs to be enhanced and it needs to be staffed with legal and technical experts.