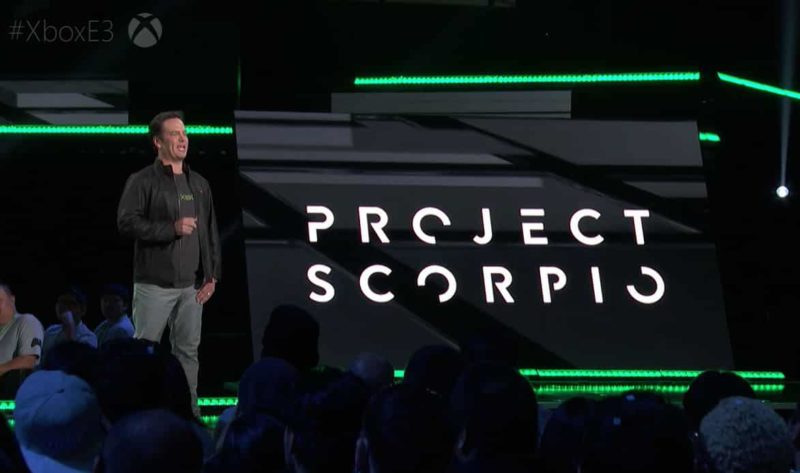 The specifications for Microsoft’s impending Xbox upgrade have been revealed, easily besting every other video gaming console currently available in the market.

Microsoft hasn’t been having the best of times in the gaming arena, despite its numerous efforts to best Sony’s Playstation 4. The software giant is in a desperate tug of war— one it has been losing up till now. However, they plan to change that soon with their next Xbox, the Xbox Scorpio.

The Xbox Scorpio will be the most powerful console ever.

According to Eurogamer, Scorpio was capable of running Forza Motorsport’s demo at “native 4K and Xbox One equivalent settings while hitting 60 frames per second with a substantial performance overhead”.

Expected to be released later this year, the Xbox Scorpio is reportedly running ahead of schedule. Moreover, the Project Scorpio has also achieved the six-teraflop target that was promised last year. All this is possible due to a custom GPU that has been designed from scratch, specifically for modern game engines.

There are still quite a lot of questions that need to be answered, specifically regarding the pricing of the console and its design, both of which have been kept under wraps. The design of the console, according to Eurogamer, will be a pleasant surprise for most people and is scheduled to be unveiled later this year at E3.

The company invited Eurogamer, a video-game focused website, to have a look at the console as well as disclose the specs. We have attached them below: