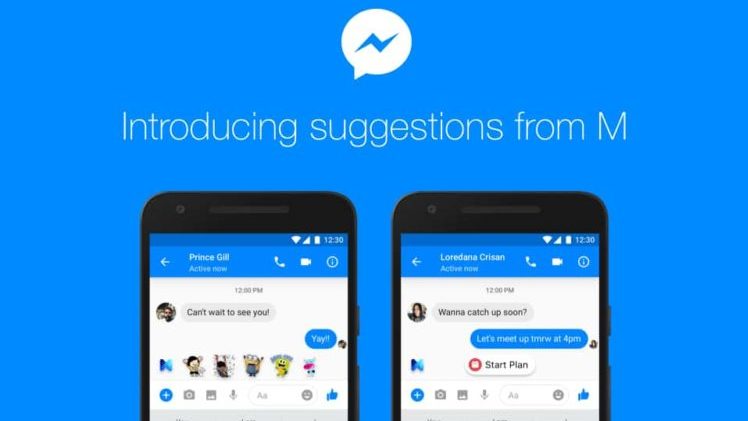 Given the recent shift towards artificial intelligence it’s unsurprising to see Facebook (which always finds a way to make an innovation about itself) shift its attention towards it as well. The AI features appear in the latest update to Messenger after more than a year of testing.

The additions to ‘M’ won’t be revolutionary, in the beginning at least, but it could take a step or two out of your routine tasks. The app’s beta-test meanwhile, will continue to help learn more about usage habits and patterns to improve the AI behind it.

What M Assistant Can Do

On the basic level, it can detect what the conversation between users has been going on about. For instance, if it detects a cheerful exchange of messages recently it’ll automatically suggest ‘happy’ stickers that fit with the messages. 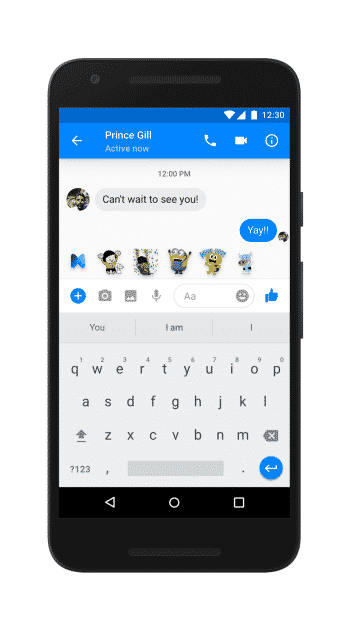 Its not that great considering Allo’s Google Assistant can do that too but there’s more sophistication to it than that. If M feels like you are planning a trip, it’ll provide an option to hail an Uber or Lyft cab from the spot. If the trip concerns food, it’ll provide the menu or even add a poll for your group conversations to help reach a consensus.

Similarly, if it feels like you owe someone a few dollars, it will suggest services that’ll help you unload the burden on the spot.

Users will have the choice to turn off suggestions made by M Assistant if they like.

The options that are currently being offered with M were already available in the Messenger (poll, hailing a ride etc). The app was initially put into beta back in 2015, after Facebook’s acquisition of the Wit.Al startup.

M is currently available for iOS and Android in the US only, but it will be available in other regions soon. The app will further help users acclimatize users to artificial intelligence, thanks to its impressive reach to a billion users.