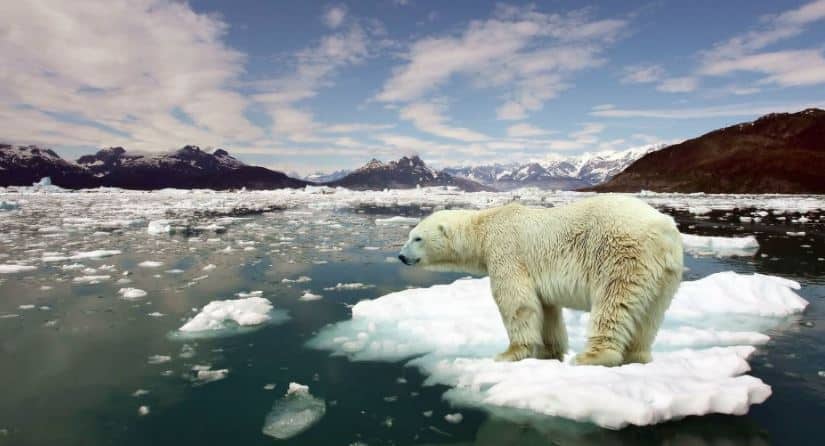 Global warming is an established fact, proven repeatedly by some of the most trusted Scientific organizations as well as individual scientists around the world. In this phenomenon, caused by greenhouse gases such as carbon dioxide emissions, the earth’s average surface temperature has significantly increased during the past few decades.

This is bad news, and while there may be millions of reasons of why and how global warming is bad for life on earth such as climate change, the meltdown of the arctic ice, etc, there is also another alarming way it could have a direct effect on some people’s lives; allergies.

Are you suffering from watery red eyes, runny nose, sneezing, coughing these days? If you are indeed suffering from any of these, chances are that they are due to a seasonal allergy. Seasonal allergies are triggered by airborne pollen which is in abundance in spring, summer, and also fall.

“We’re seeing increases in both the number of people with allergies and what they’re allergic to,” says Leonard Bielory, a professor and allergy specialist at the Rutgers University Center of Environmental Prediction and attending physician at Robert Wood Johnson University Hospital. “Should warming continue, then more people will be exposed to seasonal allergens with subsequent effects on public health.”

Global warming means warmer temperatures all around the globe, and also longer blooming seasons for plants. When plants are exposed to warmer temperatures and higher levels of Carbon Dioxide, they grow more vigorously and produce more pollen than they otherwise would. Pollen is how plants reproduce but, unfortunately for us, it is also the cause of stimulating our immune systems.

When exposed to all this pollen, the human body recognizes pollen proteins as dangerous invaders. As a result, immune cells in our body pump out molecules that cause itchiness, swelling, watery eyes, etc. In some cases, it can also cause constricted airways and can even be life-threatening for people with allergic asthma.