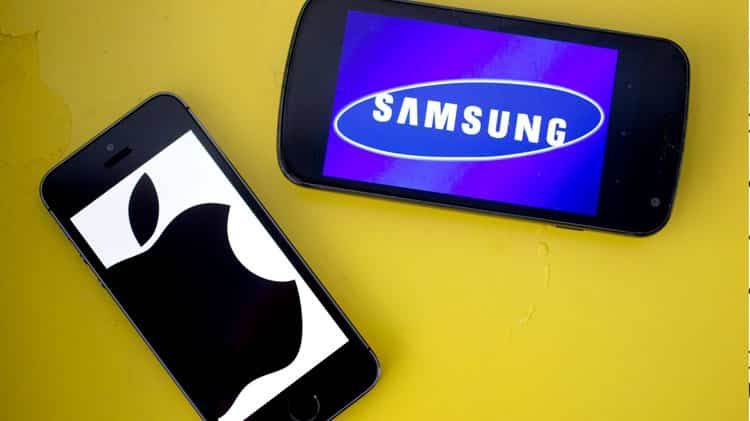 After losing the lead to Apple in the last quarter, Samsung is back to business as usual. The latest stats from TrendForce peg it as the market leader in smartphone sales once again with a 26.1% share.

The South Korean conglomerate was supported by the stellar sales of its low-end Galaxy J line and was the only company aside from Huawei to register a growth this quarter.

Apple follows Samsung with a 16.9% share of the market, presumably held back by the hype building around the launch of the upcoming iPhone 8.

The sales figure were still better than the last year’s stats, mostly due to the launch of Red iPhone7 and 7 Plus. Its production is set to decline further in the next quarter while that of most of its competitors is going to increase.

LG closes the top six with only 4.6% of the market, though, it’ll be hoping that its upcoming flagship finally reverses the winds that have largely blown against it. The saturation of the market shows with the largest segment “Others”, which stands at 26.7% of the market.

Lenovo Out of The Picture

The usual slew of Chinese manufacturers makes up the numbers next, with Huawei, OPPO and BBK/Vivo capturing the next three spots at 11.4%, 8.1% and 6.2% market share respectively. Growth is slowing down for most of these companies in China. Lenovo dropped out of the charts altogether with Xiaomi and ZTE taking its place.

Overall, the market shrunk by 23% compared with Q4 2016, from 399.5 million down to 307 million units. Sales could slow down further as the anticipation for the 10th anniversary iPhone builds.