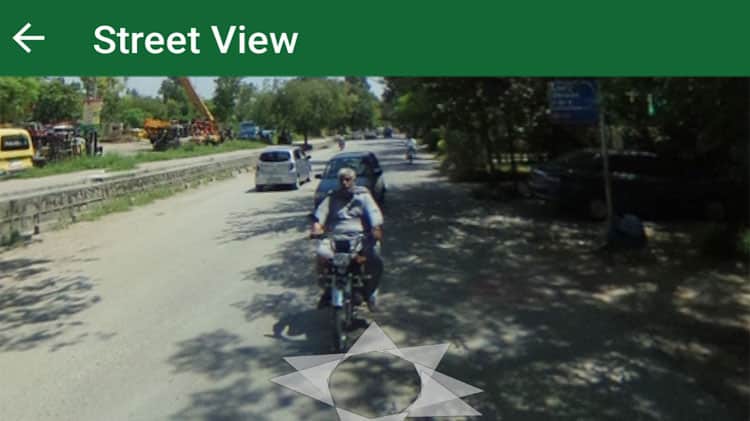 TPL Maps today announced that it has launched street view maps for three cities of Pakistan.

This new facility, which is patchy and shows images for selected spots only, will enable users to virtually view the streets and roads of Islamabad, Lahore and Karachi.

TPL maps claims that this is the first of its kind feature being launched in Pakistan and that its a technology breakthrough by any mapping company in the country.

TPL maps said that its street view vision includes 60,000+ images for three top cities of Pakistan. It said that feature will be stretched to other major cities of Pakistan in the future including Quetta, Peshawar, Faisalabad and other cities in the span of next few months.

Just in case if you are wondering, street-view maps are not privacy proof for now. They are primarily the images shot with 360 degree camera and can be rotated to view panoramic view with zoom. 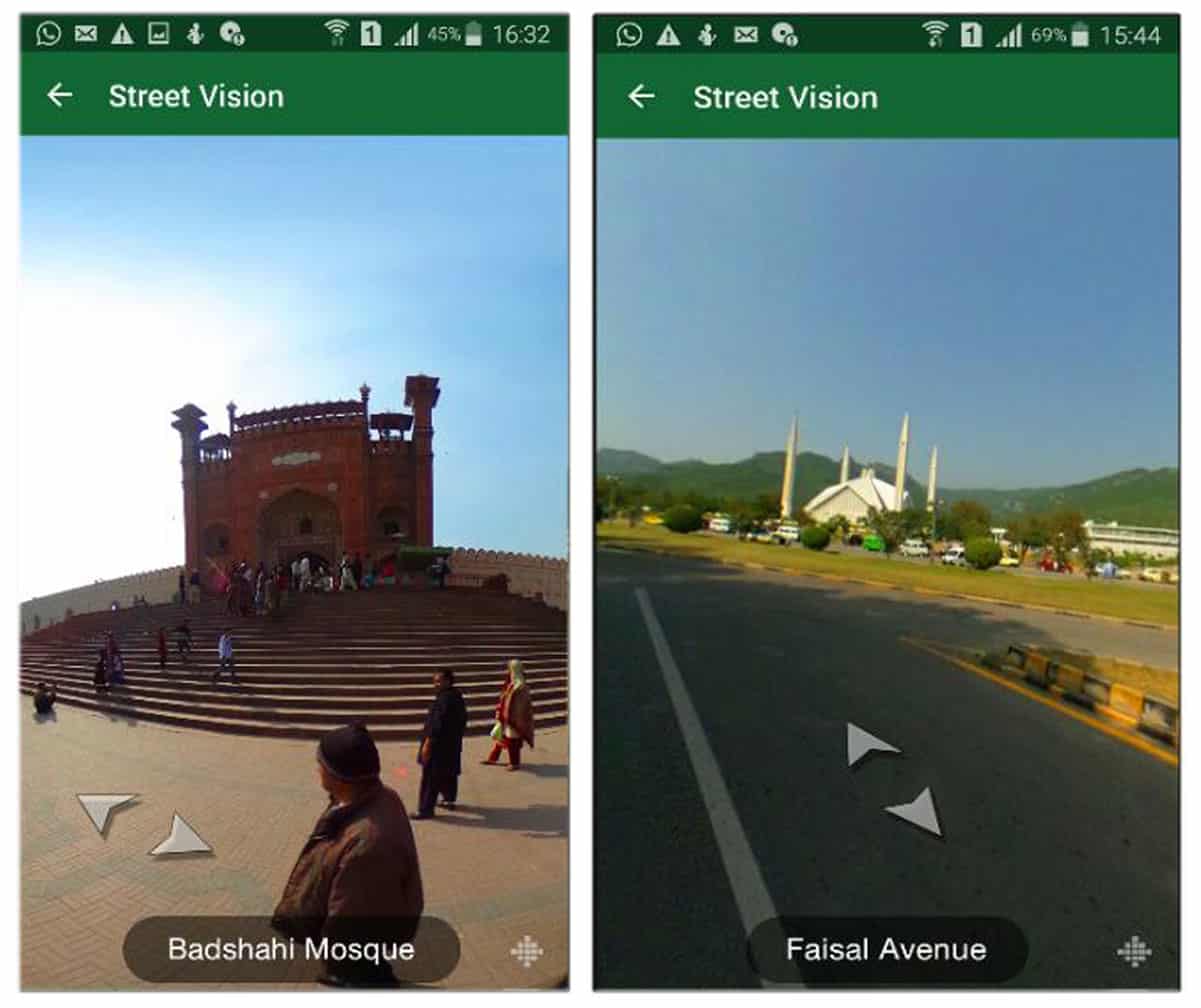 Company said that it also plans to crowd-source street-images to include those in its street view mapping functionality.

TPL maps are available for both android and iOS.