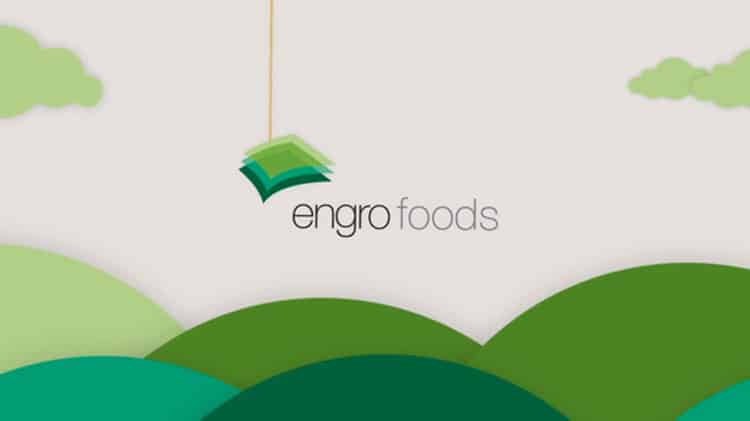 Engro Foods Limited has announced a net profit of Rs 330.819 million for the quarter ending March 31, 2017, which showed a decline of 70.2% compared to profits from the same quarter last year.

It had booked a profit of Rs 1.10 billion in the same quarter last year. Earnings per share declined to Rs 0.43 from Rs 1.45 this year. The earnings were below market expectations and resultantly, Engro Foods scrip lost 2.26 % at the intraday on Thursday.

The major drag on earnings came from 27 percent decline in sales revenue, which stood at Rs 8.812 billion for the quarter ending March 31, 2017.

Gross margins of the company declined 8.5 percentage points on a year-on-year basis to 20%.