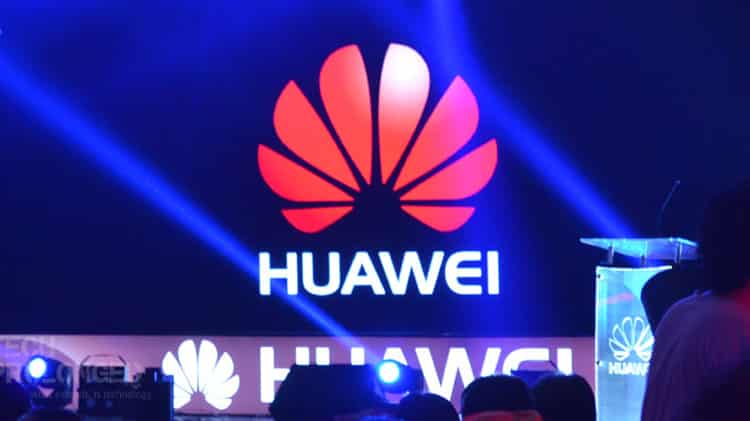 Huawei is the third biggest smartphone manufacturer in the world and with the launch of its new devices, the company is slowly but surely catching up on the top two giants of the industry.

The latest device launched by Huawei, Mate 9, has been available in the market for four months and has sold five million units thus far.

The information was revealed in an event in China, where the company representatives made a comparison with Huawei P9, which sold 12 million units in 12 months.

It’s a 152% increase compared to what the P8 devices managed the year before. 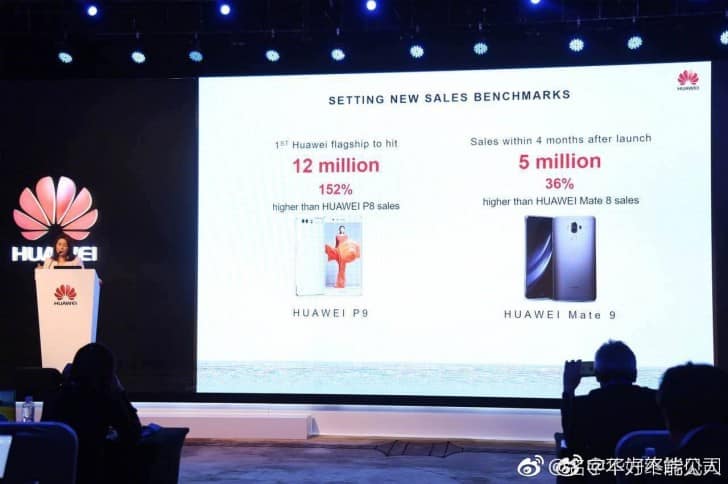 Drawing a comparison with Mate 9’s predecessor, the flagship phablet has managed 36% more sales in the same period.

Huawei is aiming to cross 10 million sales for the Mate 9 and it seems probable given the sales trend so far.

Huawei had a very solid year and it reflects in their numbers. The company had a significant jump in revenue compared to last year.

Huawei is aiming to become the largest smartphone maker in the world by 2021. 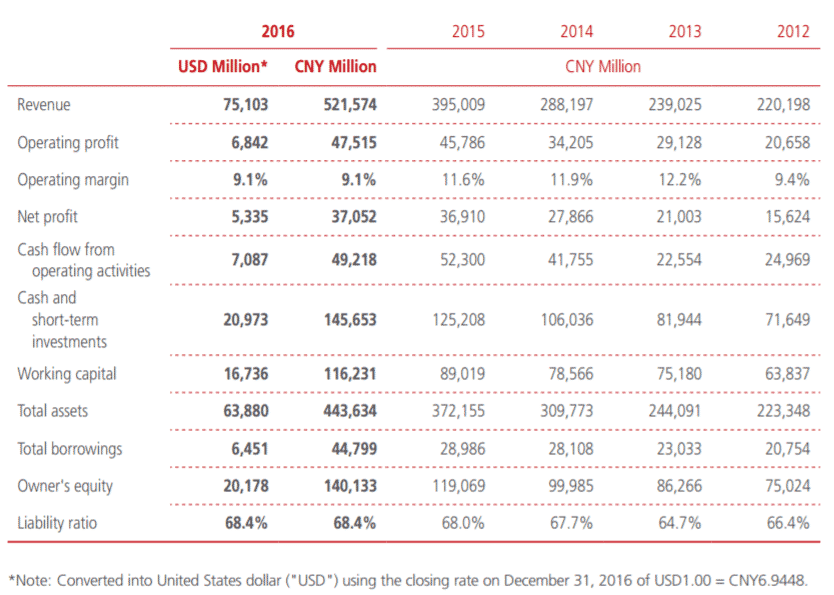