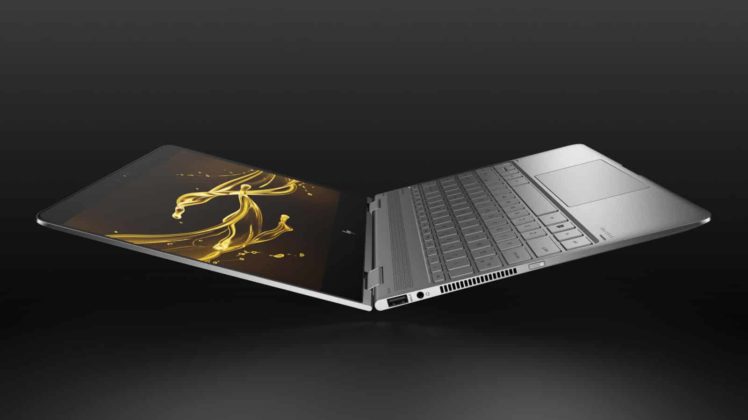 HP, which recently reclaimed the title of the world’s largest PC maker, is back with a new range of Pavilion laptops and convertibles. The products were introduced (for some reason) at the Coachella Festival and hit key price points for all users. 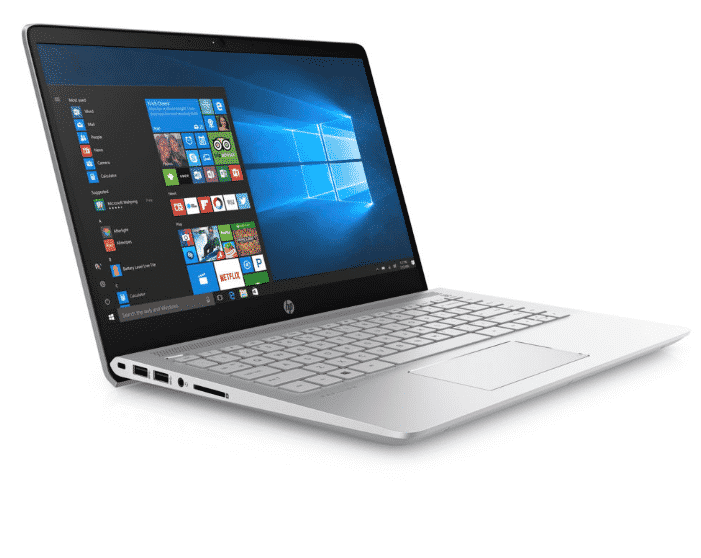 The Pavilion notebooks come in three offerings: 14, 15.6 and 17.3 inch. The display options available are either HD (720p, non-IPS) or FHD 1080p (IPS/non-IPS), while the design is updated with a diamond-cut trackpad and a tilted hinge display.

Under the hood, you get Intel chips ranging from Celeron to Core i7, as well as AMD processors (either E2 or A10 APU). The choice for dedicated GPU ranges from Nvidia’s GeForce 940MX to AMD’s entry level Radeon series. Further, a combo of both SSD and HDD can be had for 512 GB and 1 TB capacities, respectively.

Meanwhile, for the ports you get a USB-C, USB 3.1, HDMI and an SD card slot. At the top is an optional Windows Hello-compatible IR sensor. The battery is said to last up to 10 hours of usage, while fast-charging is supported as well, which is a major plus. 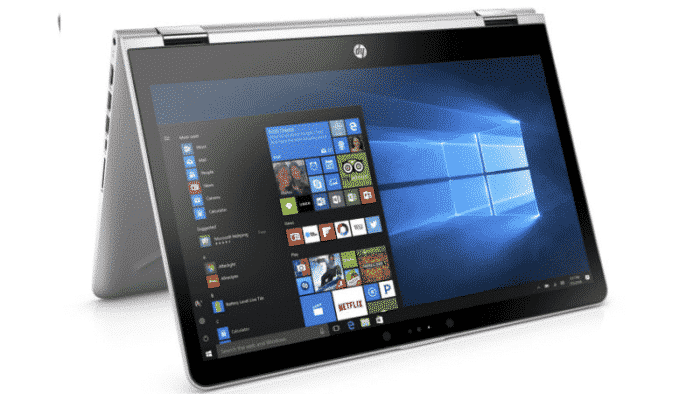 Other than the more ‘conventional” offerings, HP also took towards updating its convertible lineup. The three convertibles will be available in 11.6, 13 and 14-inch variants, with the touch-enabled display being available in both HD-ready and FHD versions. The good thing is that HP packs a stylus with each of these systems.

Under the hood, you’ll find Intel’s silicon ranging from the lowly Pentium N4200 to the premium Core i7. Storage will be available in both SSD and HDD options, while there’s option for both discrete Radeon and GeForce graphics.

For connectivity, you get USB-C on larger models, HDMI, SD card, audio jack, and a Kensington port alongside the optional Windows Hello support.

The 11-inch version is decidedly lower on specs than others, missing out on a Full HD display, dedicated graphics as well as USB-C ports, though, it makes up for it in the price game. Battery life on the convertibles is said to last up to 12 hours, with fast-charging available out-of-the-box.

Pricing for the convertibles starts at an alluring $349. No word on a Pakistani release for the two series.