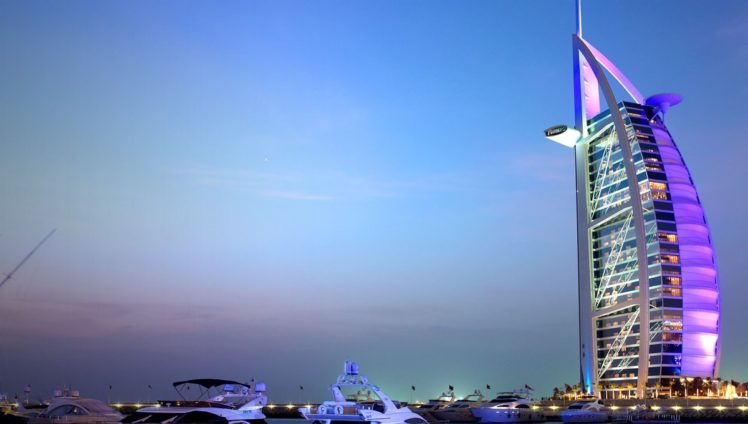 State Bank of Pakistan (SBP) has imposed a complete ban on foreign tours of bankers for the purpose of training. All sponsored visits, in particular those by third parties, are strictly banned.

In a recent circular, the central bank said that bankers are not allowed to avail foreign tours on account of meetings or retreats on the behalf of their banks and third parties for achieving targets.

“It has been noted with concern that few banks, in collaboration with third parties, are sending large groups of staff abroad on various pretexts including management meetings and rewards for achieving sales targets, resulting in unnecessary outlays of foreign exchange,“ the circular stated.

Governor SBP Ashraf Mahmood Wathra earlier announced the same policy word by word in a meeting with bank Presidents and CEOs in front of media.

Our sources in banking sector have stated that despite the policy announcement by Governor SBP, some banks are not following the instructions in letter and spirit and have organized trips.

Source also said that Muhammad Akther Javeed, who resumed charge as head of Banking Policy & Regulations Department, issued a fresh circular after he found out that no notification issued on the Governor’s orders.

SBP only allows banks to send their staff abroad for limited purposes, which include advanced training, technology acquisition, managing networks abroad and the occasional board meeting.

SBP also asked banks to formulate a comprehensive “Foreign Travel Policy” and submit it by June 13, 2017.