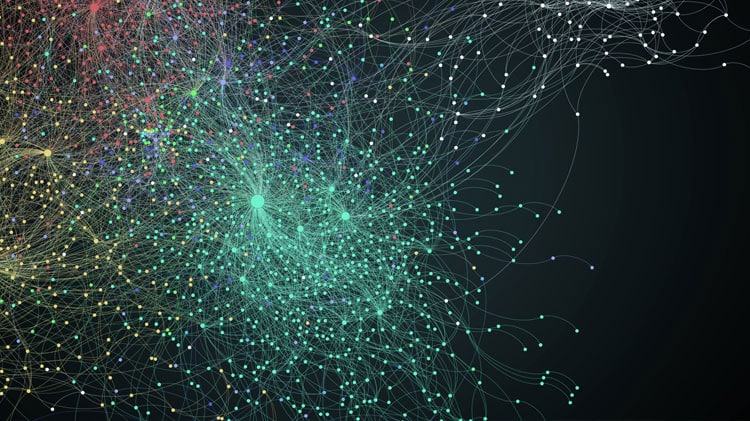 Higher Education Commission (HEC) has planned to set up five Data Science Centers in Pakistan — one in each province and one in the federal capital.

The workshop will provide networking and collaborative opportunities to local community and extend a platform to share thoughts and learn from domain experts, foreign professors, researchers and industry experts from US, China, UK, New Zealand and Australia.

Dr. Mukhtar Ahmed Chairman HEC emphasized the need for promotion of constructive sciences which lead to welfare of mankind. “Let’s work together for the well-being of humanity,” he underlined.

He said that fiction of today is tomorrow’s reality. He observed that science has made rapid progress and scientific miracles are a beauty of nature, however destruction caused by misuse of science is also a bitter reality. He urged the scientists and the community associated with Data Science to focus the betterment of human beings in their work.

Dr. Seidel shared the basic vision of opening data and publication services while describing new dimensions in modern publications. He stressed the need for a concrete policy to ensure effective use of Data Science in every field.

He underlined that Data Science has an important role not only in Computer Science but in almost all the disciplines including medical, engineering, and agriculture. He said the advent of digital facilities has made it easy to collect and save a huge data, adding that the Data Science has also generated enormous job opportunities.

Data Science is an emerging field that has gained significant attention in academia as well as industry for last few years. Huge amount of data is being generated by industry, government, telecommunication and private setups, however there is a dire need for professionals who can work on data generated for betterment of local businesses and community alike.

Due to inadequate training opportunities and awareness building programs, professional expertise in harvesting Big Data is limited and it is difficult to capitalize on flourishing opportunities of Data Science available across the globe. HEC has taken the initiative of promoting Data Science activities in collaboration with national and international partners both from industry and academia.