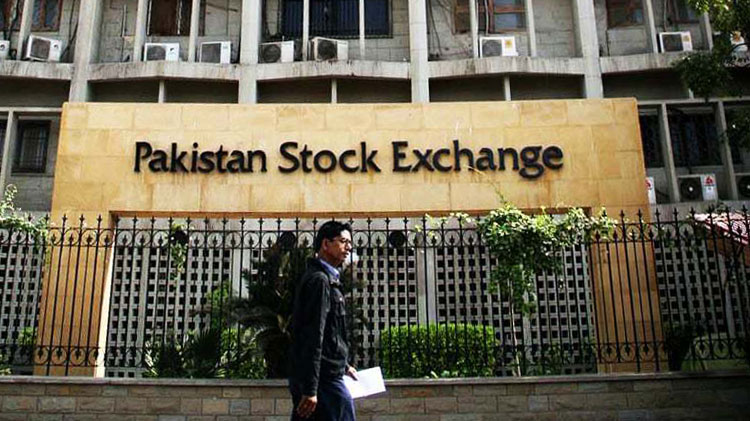 Pakistan Stock Exchange underwent a dramatic rollercoaster ride as the KSE-100 Index took a complete U-turn, registering an over 1,300-point intra-day movement after investor’s panic selling had caused it to plunge at the start of the trading session. KSE-100 gained 729 points or +1.56% to finish at 47603.48 points by the end of the trading session. 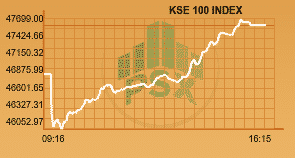 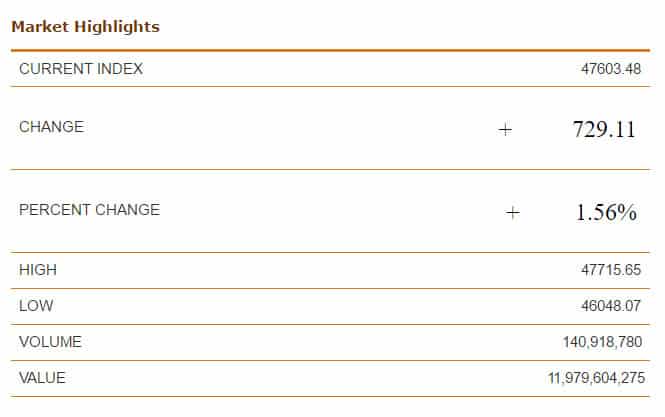 The index had earlier went down as investors, wary of the Panama case verdict that the Supreme Court confirmed would be announced on Thursday, created huge selling pressure.

Shares of 364 companies were traded. At the end of the day, 209 stocks closed higher, 137 declined while 18 remained unchanged. 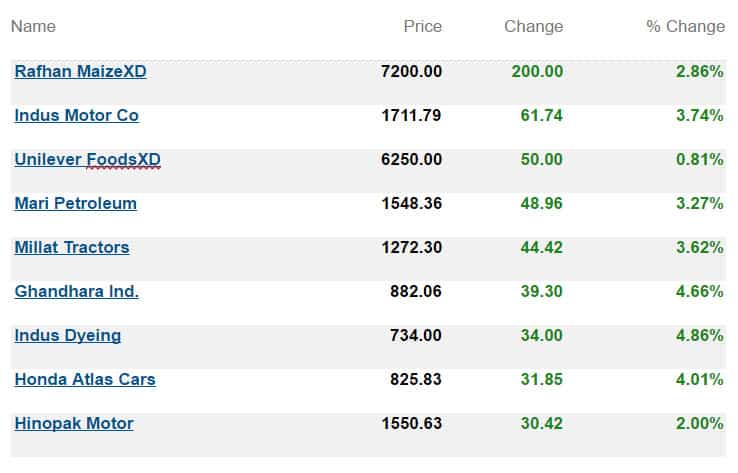 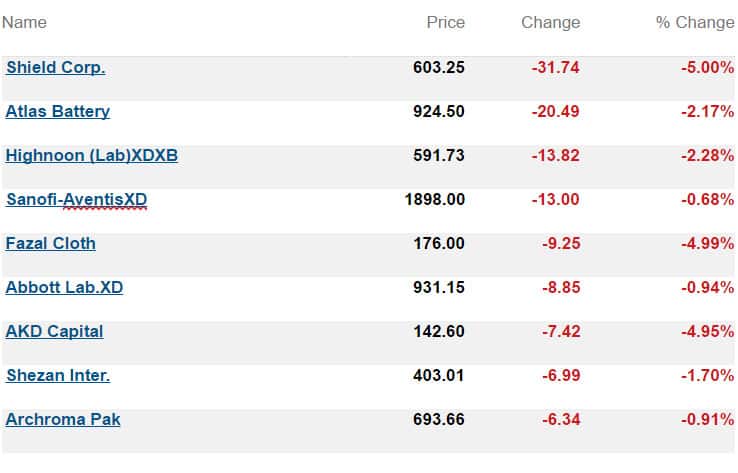 However, value-picking at attractive valuations prevailed with Pakistan Stock Exchange’s upcoming reclassification as MSCI’s Emerging Market likely to be the positive trigger.