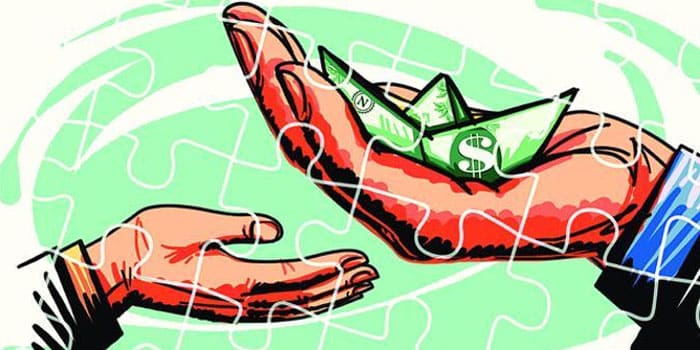 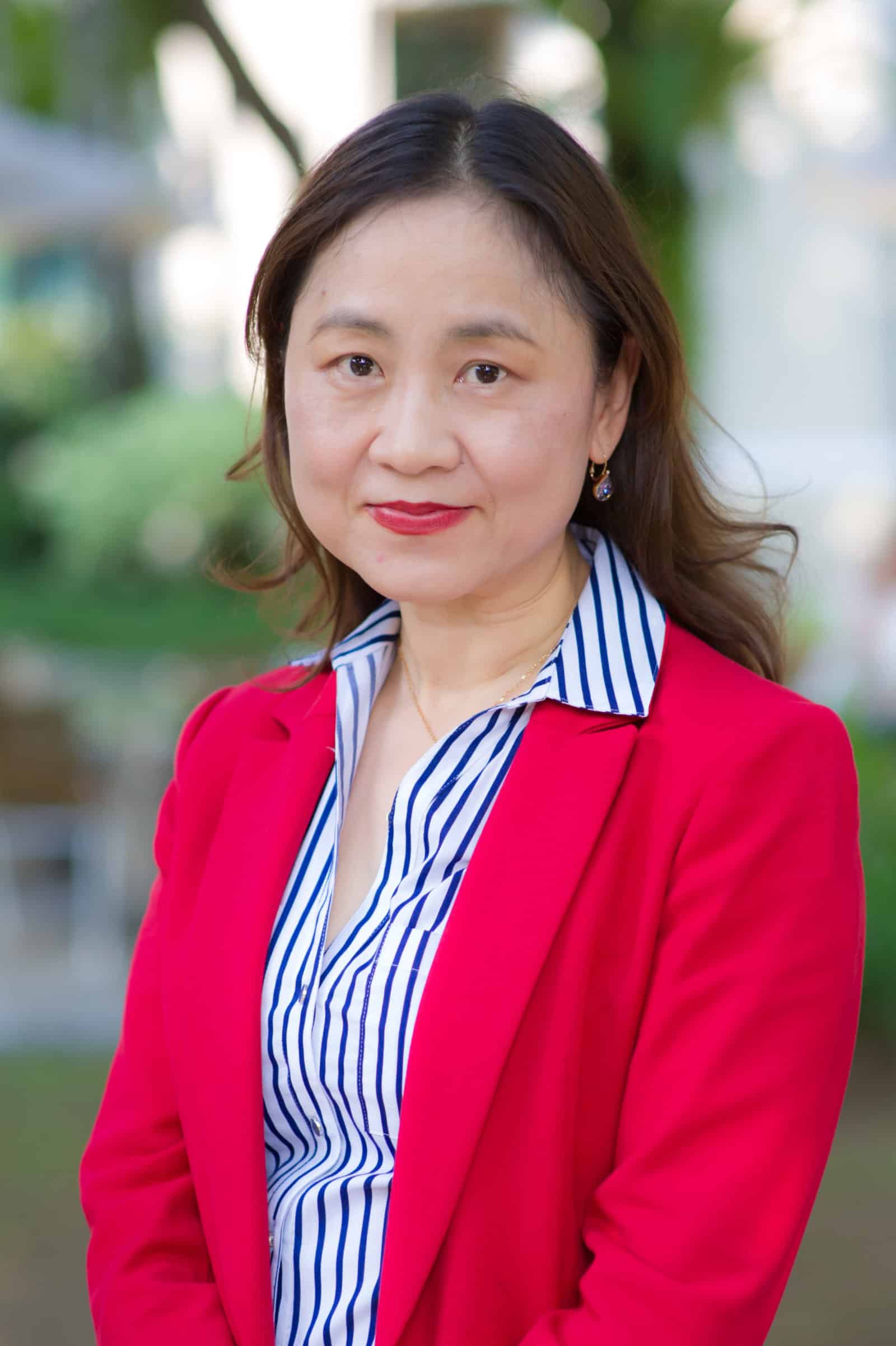 Ms. Yang, who assumed office on April 24, 2017, is ADB’s first woman Country Director in Pakistan as well as the first national of the People’s Republic of China (PRC).

“I am very pleased to announce Ms. Yang as ADB’s new Country Director for Pakistan,” said Sean O’Sullivan, Director General for Central and West Asia at ADB. “Pakistan’s recent growth and development has been impressive. With further economic and structural reforms taking place and new opportunities emerging, Ms. Yang will bring to this key position strategic leadership and considerable experience in the region to support this transformation.”

Ms. Yang will lead the implementation of ADB’s Country Partnership Strategy 2015-2019 for Pakistan, which focuses on infrastructure development and institutional reforms. ADB has lent an average of $1.5 billion per year to Pakistan over the last three years.

“Pakistan has a fast improving economy led by a youthful, dynamic workforce. ADB is committed to assist the country to boost growth and spur job creation through our support to energy, transport, agriculture, urban services, and public private partnerships,” said Ms. Yang. “I am looking forward to working with the government, private sector, development partners, civil society, and other stakeholders to help Pakistan achieve its development targets.”

Ms. Yang’s professional experience in development spans over three decades, during which she managed complex infrastructure-related assignments covering a diverse portfolio including highways, railways, waterways, cross border logistics projects and PPPs. Prior to joining ADB in 1999, Ms. Yang also served at the World Bank from 1994 to 1998. She holds a graduate degree in Economics from Beijing University and a Bachelor’s degree in International Finance from the Shanghai University of Finance and Economics, PRC.

Ms. Yang replaces the outgoing Country Director Werner E. Liepach, who served in Pakistan since 2011, and who has now returned to ADB Headquarters in the Philippines.

ADB, headquartered in Manila, is dedicated to reducing poverty in Asia and the Pacific through inclusive economic growth, environmentally sustainable growth, and regional integration. Established in 1966, it is owned by 67 members – 48 from the region.