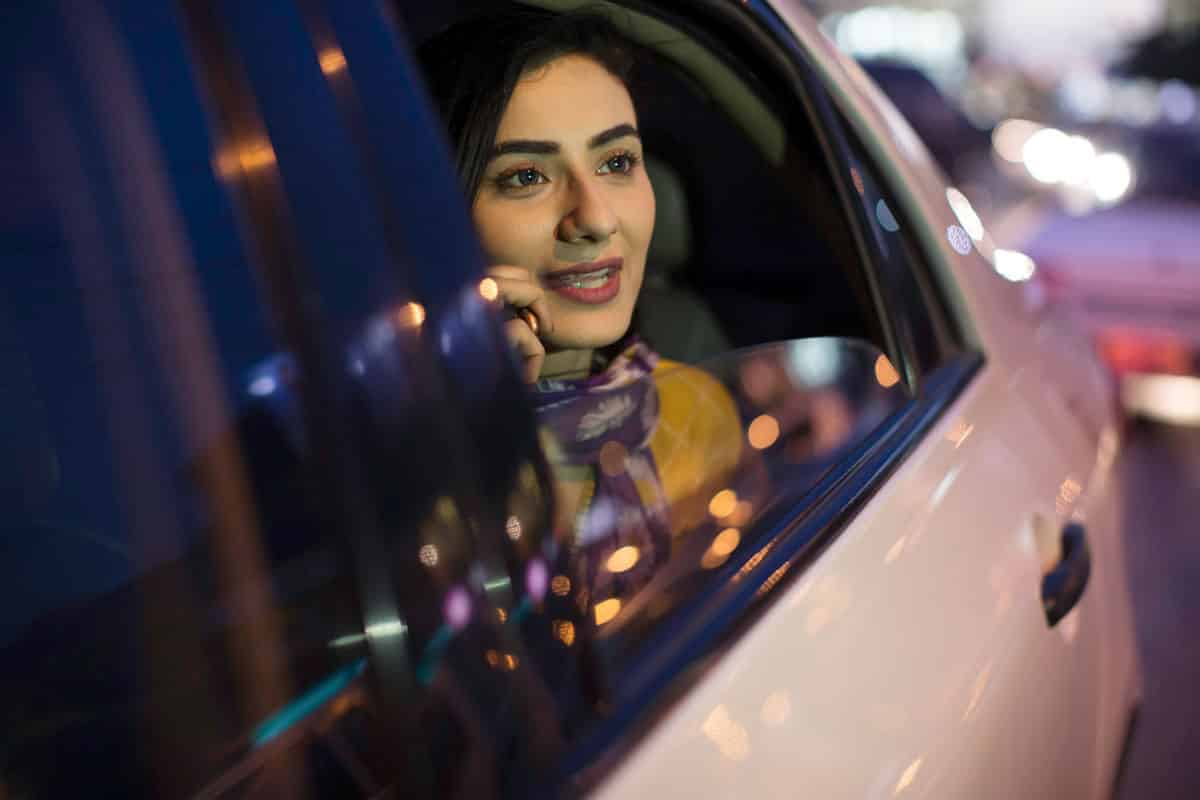 Uber is finally launching its services in the twin cities of Islamabad and Rawalpindi, we have checked this officially.

According to confirmations that we have received, the launch date of Uber in the twin cities is set to be around the end of April. However, Uber couldn’t commit a launch date to us as they are still in process of finalizing some last-minute things.

With this, Islamabadians and Pindiwalas will get to experience Uber in their cities.

This development is going give Careem some competition, which essentially means that all the discounts and promotions — that were available to Lahore and Karachi for now — will land in the capital city as well.

Not to mention, Careem is operating in Islamabad, Rawalpindi for quite some time now.  However, since they were the only ride-hailing service available in the city, the majority of discounts and promotions never made it to Islamabad. With Uber’s launch here, this is going to change.

Safee Shah, General Manager for Uber in Pakistan, while speaking with ProPakistani said that his company has major plans for 2017.

Uber’s chief in Pakistan confirmed that his company is all set to expand to maximum number of tier-1 and tier-2 cities before the year end.

He said that the Pakistani market is super receptive and the response that Uber received in this market is beyond their calculations and expectations.

“Our biggest challenge is to meet the demand”, he said.

“So for instance there are countries with 10 million population, that’s like one city in here,” explained Safee while telling us the potential that exists as well as the challenges of expanding operations in Pakistan.

Uber said that it has already established a good fleet for Islamabad and Rawalpindi and number of cars will only grow with time.

Uber is likely to offer a launch promotion here as well, but we don’t have much details on that as of yet.