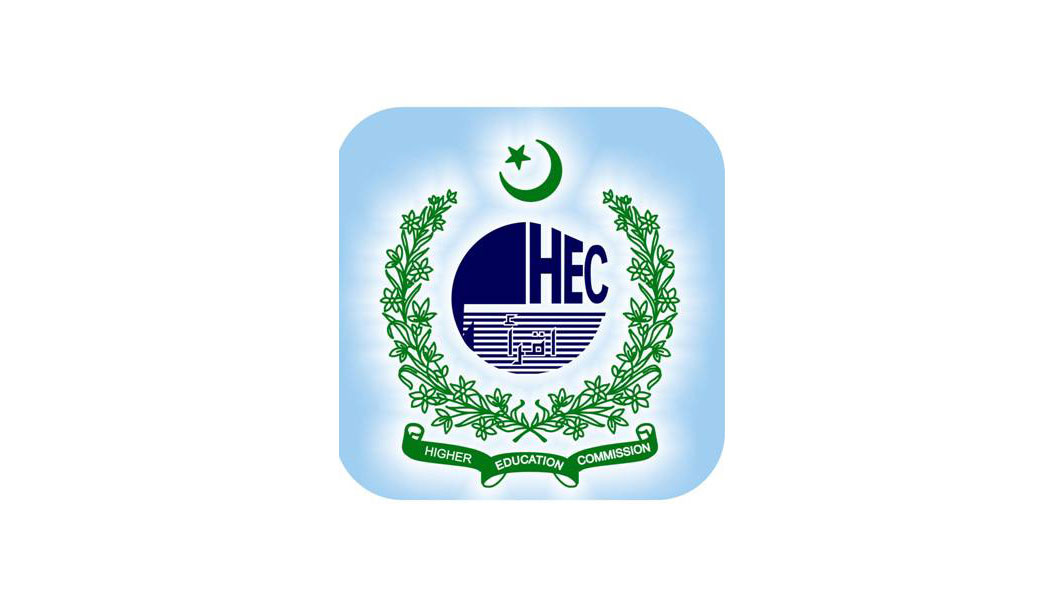 The Higher Education Commission (HEC), Pakistan has won the Global Good Governance (3G) Award of Cambridge IF Analytica, an international organisation based in Cambridge, UK. The award distribution ceremony was held in Dubai, UAE.

The 3G Awards are presented to government organisations, corporations and non-governmental organisations (NGOs) for excellence in transparency, good governance and social responsibility.

The awards are given in four streams including government and politics, corporate sector, social sector and philanthropy. From the four nominations in each category, the winner is selected by a global poll. In order to maintain the highest standards of integrity, nominations are subject to multiple levels of independent review by a selection committee consisting of eminent personalities drawn from government, industry and academia. This is the second year running where HEC has bagged the award.

The 3G Awards are based on a proprietary methodology, “3G Methodology”, developed by the organisation. The 3G Methodology has a score card called 3G Card, which has five pillars including transparency, social responsibility, sustainability, impact and innovation.

Cambridge IF Analytica is a financial services intelligence house that specialises in developing and utilising powerful cutting edge analytical tools to evaluate business data, assess macroeconomic indicators and understand market trends, leadership positioning and brand development relevant to the development of the financial services industry globally. The HEC, Pakistan has been recognized for its achievements in increasing access to technology-embedded higher education and diligently creating a culture of innovative and useful research in higher education institutions in Pakistan.

Cambridge IF Analytica reviewed the HEC Vision 2025 and its inspirational goals to collectively improve quality of higher education to prepare increased number of qualified and productive human capital which will create a knowledge-based economy.