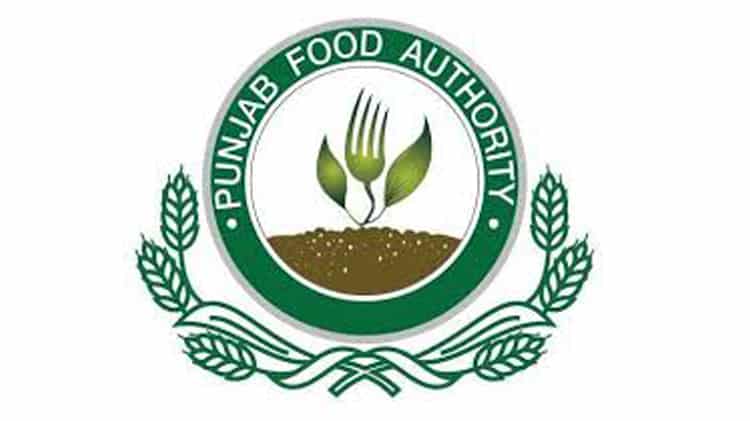 The food inspector has been given approval by the Punjab government to enlarge its operations to cover the whole province by assigning duties and responsibilities to deputy and assistant commissioners.

Right now the Punjab Food Authority (PFA) operates only in the five major cities of Lahore, Multan, Faisalabad, Gujranwala, and Rawalpindi. With its new orders and powers, the body will be able to work in all of Punjab through the deputy and assistant commissioners.

The proposal recommended enlarging its reach throughout the province immediately as a temporary settlement till the end of the year. By that time the authority hopes to have set up its offices all over the province.

Punjab Food Authority gets approval to operate across whole province.

Now that it has gotten the approval from the cabinet committee, the PFA will hand over the issue to the authority board to help determine what powers it can hand over to the ACs and DCs.

At the beginning of the year, the provincial government had given permission to the food authority to take over five sections of Punjab by the end of June. The body is currently in the middle of hiring staff and setting up offices in all these seventeen districts under its control.

The cost of expanding in the whole province will be Rs.2.77 billion and after the offices have been set up, its yearly operational costs will be nearly Rs.1.5 billion.

This shift in authority and control means the implementation of the recently passed Punjab Food and Safety Standards Regulation 2017 instead of the pure food rules that restaurants previously worked under.

Furthermore, the PFA is also thinking of giving posts of Food Safety Officer (FSO) to the appointed deputy and assistant commissioners in their concerned districts and tehsils.

Having the power of an FSO, the officials will be able to fine rule violators up to Rs.25,000. However, they still do not have complete authority and the PFA has designed this in such a way that it still maintains itself as the litigant. By the end of the year, the food regulatory authority is hoping that it will have trained and hired enough staff to have 500 FSOs and 200 additional DCs and ACs all over the province.

The Director-General of PFA, Noorul Amin Mengal stated that the reason behind this was to be able to give power to the ACs and DCs in their concerned districts and tehsils regarding food safety.

He further stated that even after the body has been enlarged to cover the whole province, it will still have DCs and ACs as FSOs but with increased oversight from the Punjab Food Authority now.