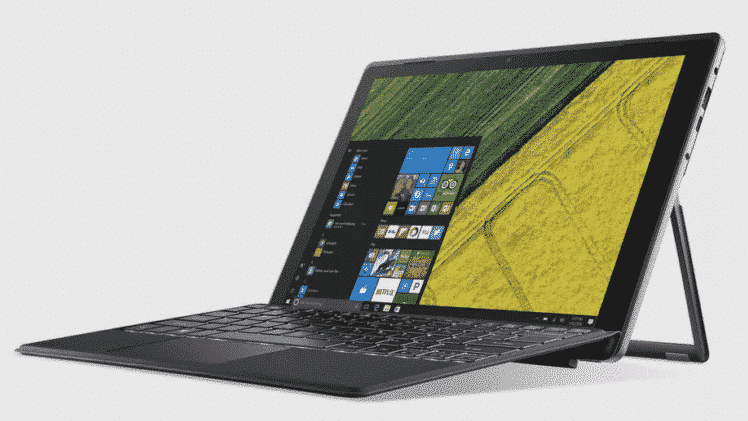 Acer has announced a few new additions to its Switch convertible series. Like most other convertibles, the series is meant to compete with the Surface lineup, but the Switch has a neat trick up its sleeve in the form of fanless cooling system with the Switch 5.

While its Liquid Loop cooling technology debuted with the Switch Alpha 12, Acer’s new Switch 5 is another system that utilizes the technology to cool its beefy hardware. Being no slouch in the internal department, the convertible comes with a 12.2-inch QHD (2160 x 1440) IPS LCD touchscreen display. 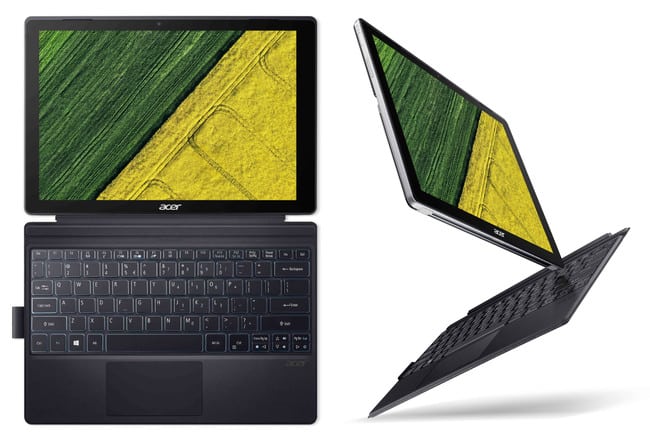 Under the hood, you get a seventh-generation Intel Core i5 or i7 processor with up to 8 GB RAM. Storage can be had in up to 512 GB SSD or 1 TB HDD flavors, while on the graphics end you get an Intel HD Graphics 620 option. Battery life is quoted at being 10 hours long. 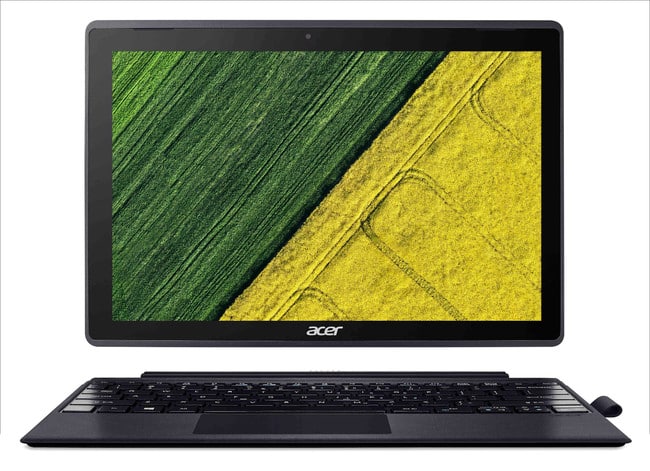 Design-wise, you get a kickstand on the back which can be tilted up to 165-degrees. The Switch 5 comes with a keyboard and active pen stylus in the box. Connectivity options supported include the USB 3.0 and USB-C, which charges the tablet, too.

For those who don’t want the interesting cooling system, Acer also has the Switch 3, which comes with a 12.2-inch FHD 1080p display, an Intel Pentium or Celeron processor as well as 128 GB worth storage and a modest 4 GB RAM module. Battery life is said to last up to 8 hours. Intel HD graphics are found on board and despite the lower price point, the keyboard and stylus are included. 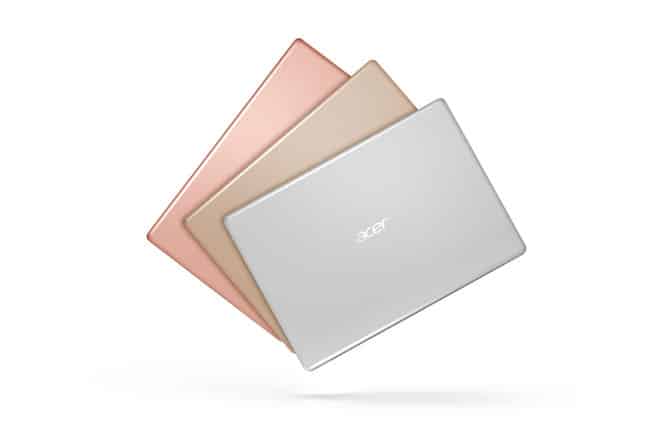 As for the price, the Switch 5 starts at $800, while the Switch 3 can be had for a much more budget-friendly $400. Both of these machines will be available come this July.