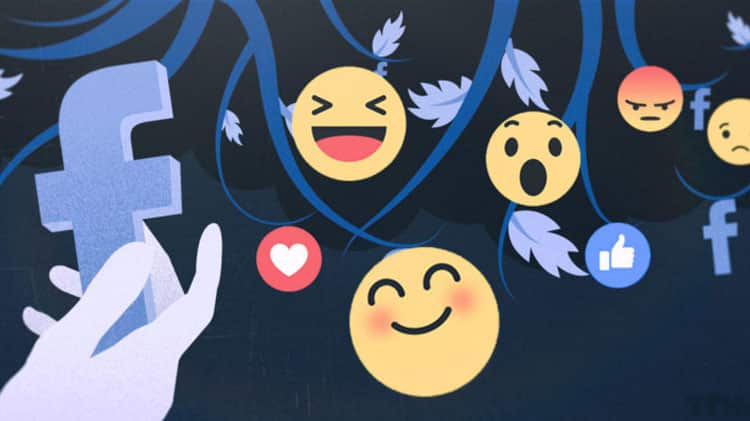 After launching its reactions feature in Messenger, Facebook is now introducing it in comments as well.

On mobile platforms, the feature can be accessed by long-pressing the like button, which opens up the list of floating options similar to how they are accessed otherwise. It misses the reactions which you get on Messenger, namely the thumbs up and thumbs down reactions, though those are likely only specific to that platform.

However, on the comment section things get a bit cluttered due to a lack of space, which was not very unexpected. The reactions can be viewed in the same place as before, without the animation accompanied style of Messenger reactions.

After its launch within comments, the feature has been incorporated in almost all aspects of the network, being already available in recent additions such as live video and stories. While it is likely available on the desktop version for everyone, the mobile roll out could take some time to hit the mainstream.

Reactions were first announced on the February of 2016, with the transition to Messenger happening in March this year. So far, they have been used more than 300 billion times, indicating the widespread acceptance that they have received on the platform.