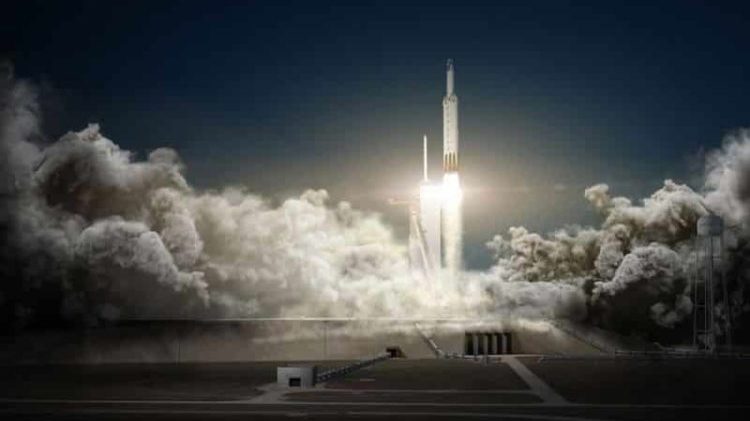 SpaceX CEO, Elon Musk, has plans to start launching thousands of satellites into space in 2019 that will provide broadband internet across the world, as reported by the Federal Communications Commission.

The plan is split into multiple phases from 2019 to 2024. They involve satellites which will make use of advanced mesh networking to beam internet all over the world.

This will allow rural regions to shift away from the dial-up internet to high-speed broadband services, thus providing them with the same speed and opportunities as the urban areas. There are some rural areas which don’t have access to broadband services at all, and this will greatly help in their social uplift.

Currently, SpaceX plans to launch its first prototype of these satellites by the end of this year. The second one will follow in the beginning of 2018. If this proves to be successful, more satellites will be sent into space over the next decade.

4000 Satellites to Be Launched for Broadband Internet Connectivity

Elon Musk is predicting $30 billion in revenues from this satellite venture by 2030. The company is also thinking of sending out another 7500 satellites into space and increasing their total number if the US government gives a green-light to this proposal.

This is a completely different strategy of broadband distribution as compared to other Internet service providers. Firms like Comcast and Time Warner have always had to invest a lot in the installation of fiber cables. This includes figuring out property rights and digging up land for laying down miles and miles of fiber-optic cable.

SpaceX will need a strong ground infrastructure as well which is practically necessary in order to manage broadband resources areas with high congestion.

The biggest problem for SpaceX will most probably be the latency between the network out in space and the user on the ground. There is a possibility that the internet speeds will not be able to compare to high-speed fiber connections already available on the ground.

Nonethless, this is still good news for people in far off villages and towns with no access to broadband or fiber internet.

However, SpaceX is not the first or only company to start investing in satellites that will give broadband services. Boeing has also started a satellite broadband project with investment from Apple. Four years ago Project Loon, initiated by Google, used a hot air balloon-based broadband network that hovers in the stratosphere. This gives internet services to remote regions of the world.