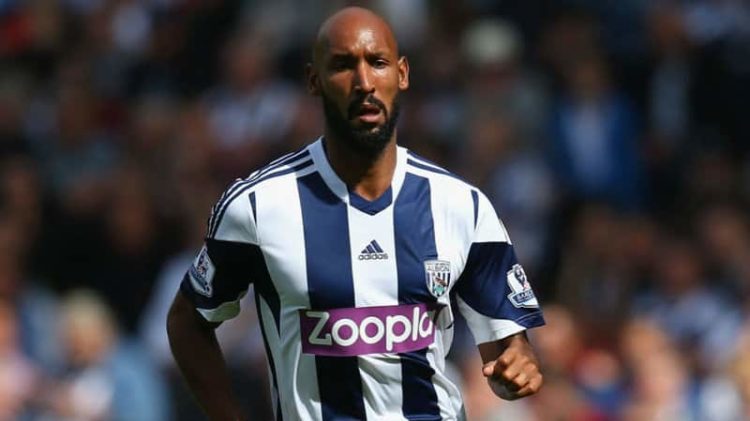 PSG, Liverpool, Chelsea, Manchester City and French International veteran, Nicolas Anelka is coming to Pakistan. He’s the latest player to join Ronaldinho and others in playing a match in Pakistan this summer.

Aside from Nicolas Anelka and Ronaldinho, Goerge Boateng from Netherlands and David James from England will be flying to Pakistan for a 7-on-7 exhibition match in July between Pakistani footballers and the rest of the world in Karachi.

Leisure League Pakistan is creating new avenues for football in Pakistan. Bringing international players to Pakistan is a huge feat and hosting the likes of Ronaldhino and Nicolas Anelka is a great honour for us.

Anelka, 38, has participated in 69 international games between 1998 and 2010, representing the French national football team.

In his statement released by the Leisure Leagues, Anelka said that he is eager to visit Pakistan and has a special connection with the country. He said,

The aim of my participation is to help boost football in Pakistan and having embraced Islam as my religion, I have a special connection with Pakistan.

He converted to Islam and is currently known as Abdul-Salam Bilal.

Nicolas has played with several world famous clubs, traveling with them to Europe and other countries.

He began his career at the Paris St-Germain club but switched to Arsenal, where he went on to win the PFA Young Footballer of the Year Award and became a regular in the team. Afterward, he was signed by Real Madrid for a £22.3 million fee in 1999. He returned to Paris Saint-Germain following that and signed a £20 million deal, teaming up with Ronaldinho Gaucho.

Anelka later went on loan to Liverpool in January 2002 but ended up joining Manchester City instead for £13 million at the start of the 2002-2003 season.

The football star moved to several clubs during his career including Fenerbahce, Bolton Wanderers, Chelsea, Shanghai Shenhua, Juventus and West Bromwich Albion. Over the years he has built an aggregate transfer cost of a little under £90 million.