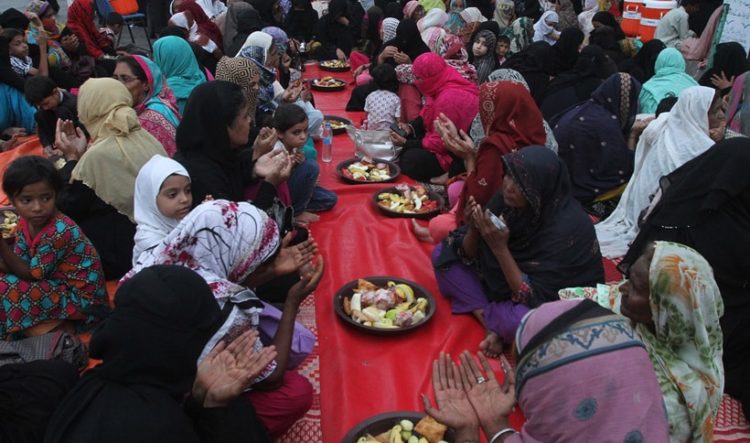 Following the unanimously approved Ehtram-e-Ramazan Bill by the Senate Standing Committee on Wednesday, not only the existing rules have been revised but some additional restrictions and penalties have been put in place.

The bill warns media organizations, people, cinema houses and hotels to abide by the rules in the amended Ehtram-e-Ramazan Ordinance or face stiff penalties if they violate any of its provisions.

Public eating and smoking will ensure a Rs. 500 penalty and even up to 3-months of imprisonment.

Previously the committee recommended that cinemas should remain closed for a total of six hours – three hours early in the morning and three hours after Iftar during Ramazan.

The Minister of State for Religious Affairs and Inter-faith Harmony Pir Amin Ul Hasnat Shah however, suggested that cinemas should remain closed during Ramazan in Pakistan.

Furthermore, TV channels have also been cautioned along with the movie cinemas who will be fined Rs. 50,000 or more, if found violating the Ehtram-e-Ramazan Bill.

Senator Tanveer Khan introduced the amendment bill earlier this year and further requested Senate Standing Committee on Religious Affairs to look into it.

During the meeting, Tanveer suggested the committee to take strict precautions against people who violate the law during the holy month of Ramazan.