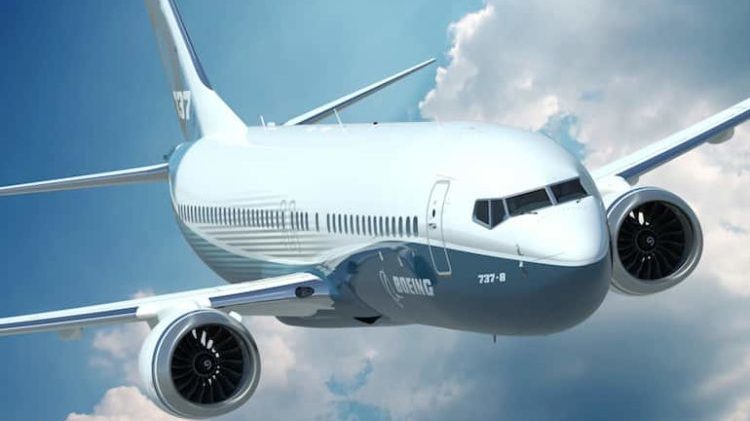 A plane enroute from Karachi to Islamabad had to return back to Karachi airport after it struck a bird. The aircraft belonged to a private airline, according to media sources.

A few minutes after the flight took off, the private airline’s Boeing-737 turned back towards the same airport where it started its flight.

According to Civil Aviation Authority (CAA), a bird hit the plane when it was about 16 kilometers away from the Jinnah airport. The bird hit the aircraft’s windscreen, according to sources familiar with the matter. 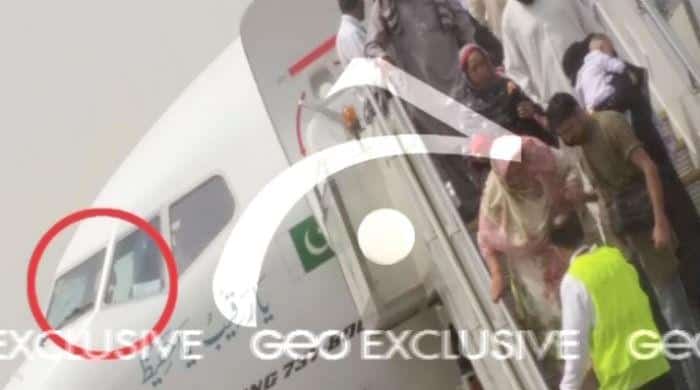 Due to the possibility of a malfunction, windscreen damage or visibility issue, the flight was asked to change its route and head back to Karachi airport. The passengers were safely escorted out of the plane. Media reports suggest that an investigation is underway in order to confirm the exact cause which forced the aviation authorities and the pilots to turn back the plane.

Bird strikes are a common issue in the aviation industry and cost airlines millions of dollars each year. According to a study published by Airbus, when a bird hits a plane, there is a 41 percent chance that its engine, nose, or windshield get damaged. On the other hand, there’s only seven percent chance that a plane’s wings or fuselage suffer any harm. The chances drop to three percent in case of landing gear and one percent for its tail.