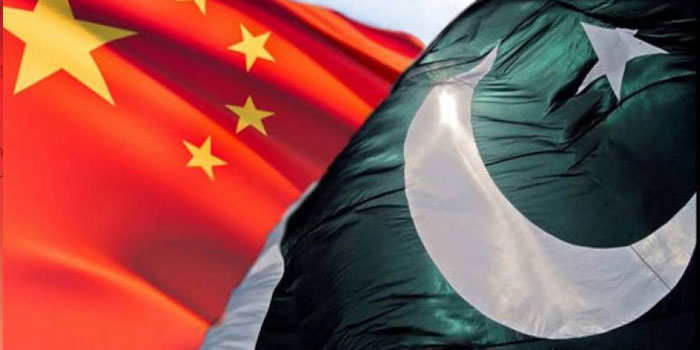 Dawn today published another exclusive and it contained documents that the paper claims are the original plan for CPEC (China Pakistan Economic Corridor).

These documents have been disclosed for the first time to the public.

It merits mentioning here that there has been no disclosure made by neither Pakistani nor the Chinese governments about CPEC — particularly on how funding is raised for countless energy and development projects and what are the repayment terms.

It is yet unknown how the funding will be repaid or what are the interest rates.

In the middle of such uncertainty, Dawn today published a story claiming that it has revealed all the details relating to CPEC, how it was planned, what was planned and so on.

Ahsan Iqbal, the person who is at the heart of everything that is CPEC, was quick to refute it.

I am appalled by Dawn Leak II. CPEC Long Term Plan story based on working docs 2 distort final draft taken up with NDRC yesterday in Beijing

Ahsan Iqbal further revealed that Dawn didn’t approach his ministry for any fact checking and that the documents — that Dawn obtained and based its story on — were just the working papers.

Dawn should have taken Ministry of Plng Dev & Ref version as a standard journalistic practice to not misinform citizens thru redundant docs.

It bears mentioning here that Pakistani governments are known for secret deals, like the one they had with Etisalat of UAE for the sale of 26% shares in PTCL. It is not a secret anymore that that particular deal was a disaster and Etisalat still holds 33% of the total value it had committed.

We are not saying that CPEC is going to be a disaster, but it definitely needs more transparency on how funding is secured, how it will be repaid, what areas are we leasing to China and for how long.

This hesitation in providing details for CPEC simply provides fuel to anti-state elements who are maligning the partnership. If it really is such a good deal for both parties, there should be no issue in making it public.