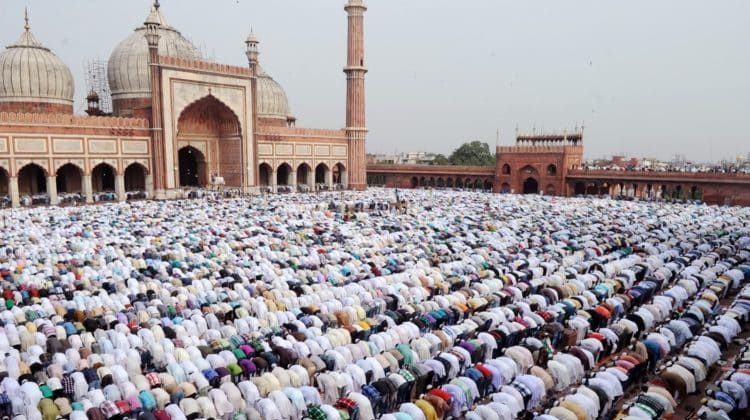 Did you know that Salaat or Namaz, as we call it, can alleviate physical anxiety and back pain?

Physical movements while offering your prayers can reduce chances of lower back pain according to a recent study. The research discovered that not only does it reduce physical anxiety, but that using the proper knee and back angles while in prayer can do wonders for physical fitness.

The research paper titled, “An ergonomic study of body motions during Muslim prayer using digital human modelling” was published in the latest issue of the International Journal of Industrial Systems and Engineering.

Computer generated models of Indian, Asian, and American men and women were used to look at its effects on lower back pain. Prostration or Sajda increases elasticity of your joints, according to the paper.

The study did not include physically disabled persons however.

Similar to Yoga or Physical Therapy

One way to think about the movements is that they are similar to those of yoga or physical therapy intervention exercises used to treat lower back pain. Prayer can eliminate physical stress and anxiety, while there is also research that indicates prayer rituals can be considered an effective clinical treatment of neuro-musculoskeletal dysfunction.

He added that physical health is influenced by a number of factors including socio-economic, lifestyle and religious factors.