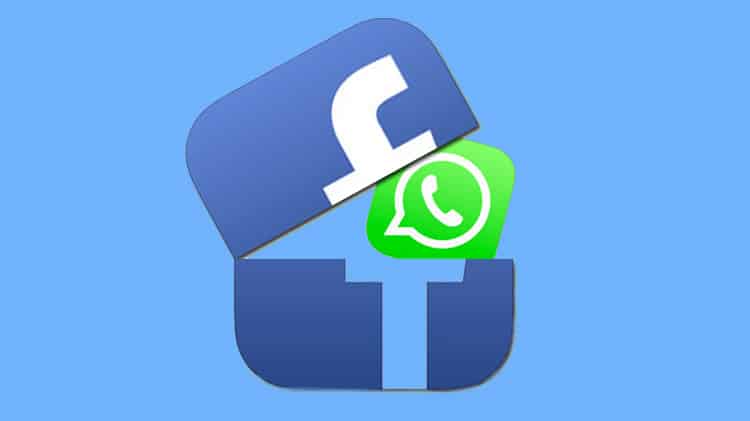 Facebook has been fined $122 million by the European Union (EU) for providing misleading information about its WhatsApp takeover in 2014.

The European Commission stated that the ‘proportionate’ fine has been imposed to send a clear signal to all the firms that they must comply with EU competition rules.

When Facebook took over WhatsApp 3 years back, it informed the commission that it won’t be able to match the user accounts on both platforms. However, Facebook went on to do exactly that.

According to the commission, Facebook staff were well aware of how to link WhatsApp phone numbers with a Facebook user’s identities, but instead they kept the information hidden.

Facebook committed two separate infringements by providing incorrect and misleading information in the merger notification form and in the reply to a Commission request for information. The Commission considered the infringements serious because they were prevented from having all relevant information for the assessment of the transaction.

This is one of the largest regulatory penalties against Facebook for breaking strict data protection rules. In a statement, Facebook claimed the errors were not intentional.

Today’s decision sends a clear signal to companies that they must comply with all aspects of E.U. merger rules.

And it imposes a proportionate and deterrent fine on Facebook. The commission must be able to take decisions about mergers’ effects on competition in full knowledge of accurate facts.

The errors we made in our 2014 filings were not intentional. The commission has confirmed that they did not impact the outcome of the merger review.

According to the annual turnover rule, Facebook earned $276m in 2016 – so the fine could have been a lot more. The commission said that since Facebook cooperated throughout the inquiry, the fine was reduced.

The commission also informed that the Facebook-WhatsApp merger will be unaffected by this announcement.