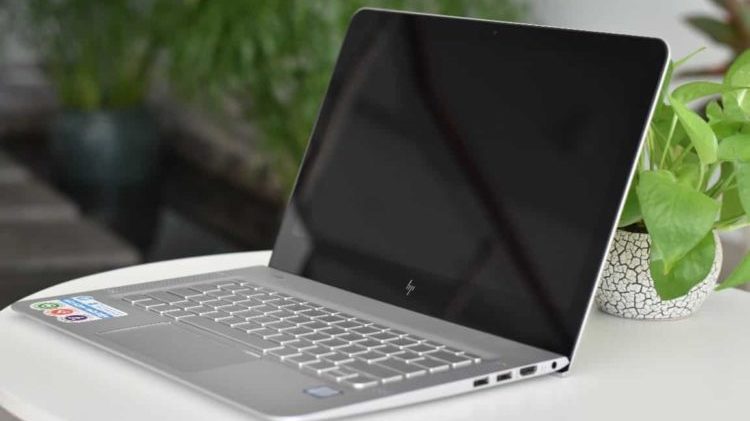 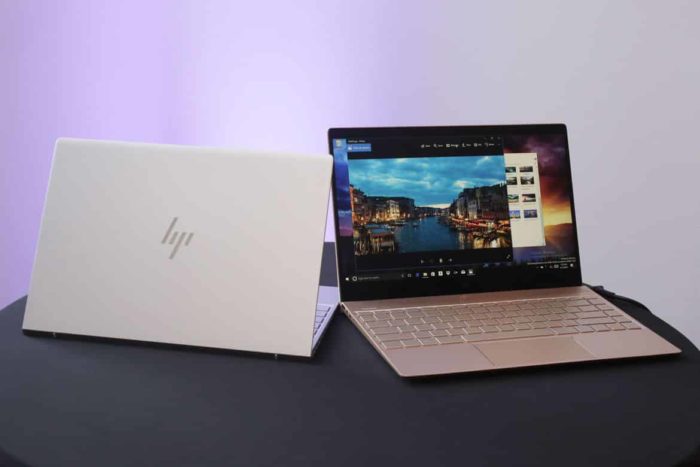 The laptops comes with thinner bezels compared to last year’s model. The display panel here is a Full HD IPS for the base version. The Envy 17 gets the same display treatment however you get an option for a 4K display. 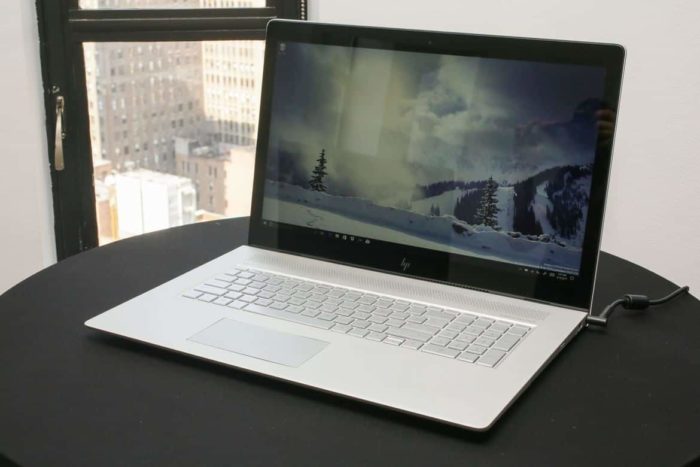 The battery can last up to 14 hours with mixed usage. On the Envy 17, you get the optional Nvidia GPU variant. The storage options include both PCIe SSD and HDD. There is also an optical drive to work with, which is not present in its other variants. 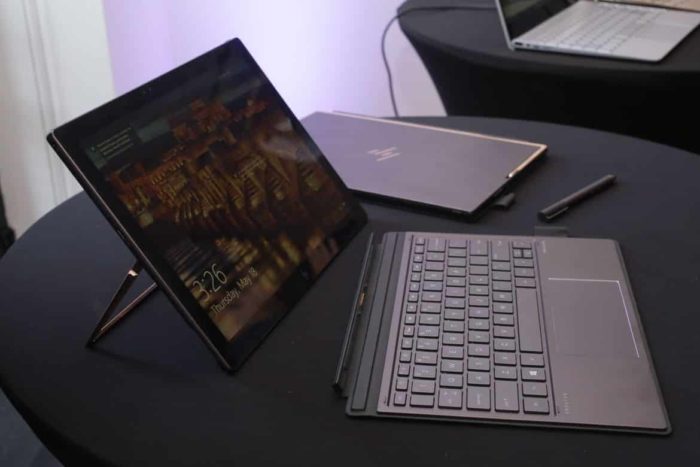 The convertible has been updated to include a proper Core i-series processor with the choice of up to a Core i7. The display here is a 12.3-inch IPS WLED unit with 3000 x 2000 resolution with added support for Windows Ink.

It can house up to 8 GB RAM, 360 GB PCIe SSD as well as Intel Iris Plus 650 Graphics. The battery life is expected to last up to 8 hours on a single charge.

Pricing is set at $999 for the entry-level model. 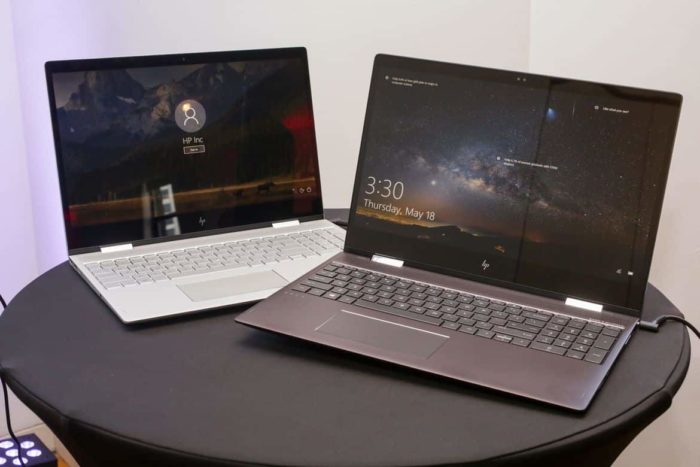 Lastly, you have the Envy x360 15, which comes with a 15-inch FHD IPS display, with 360-degree rotation. Like its other Envy brethren, the x360 also gets reduced side and top bezels.

It also supports Windows Ink. Underneath, you get either Core i5 CPU, or AMD FX9800P APU.

Prices for this laptop start at $849.