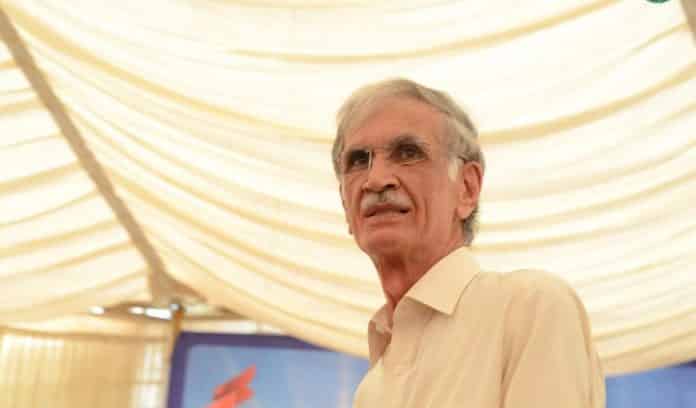 The agreement was signed between the provincial government and Frontier Works Organisation (FWO), with the FWO in charge of various construction projects in the newly proposed cities. The two cities will be named as CPEC City and Peshawar Model Town. Authorities stated that together these cities will be established to change the landscape of KPK province for the better.

Three hydro-electric power plants will be set up in Chitral, as well as an oil refinery in Karak and a cement factory in Haripur.

Chief Minister Pervez Khattak, while talking to the media said that the 4 MoUs were collectively worth almost $11 billion and cover various housing, oil, gas, hydel and cement projects.

City Development and Other Project Details

The CPEC City project will cost around $4.4 billion, and 62,000 residential plots will be constructed in the mega housing project spread over 80,000 kanal.

The CPEC City will be built near the motorway on Colonel Sher Khan (Interchange) and Peshawar Model Town between Peshawar and Nowshera.

The hydroelectric projects will generate 600 megawatts of power and cost about $1.10 billion to set up. The oil refinery and cement factory will cost $600 million and $160 million respectively.

Not Based on Loans

When asked about the financing terms for these projects, the minister claimed that none of them are loan-based.

“They will be built on Build-Own-Transfer basis. Not a single rupee of the K-P government will be spent on the projects.” – Pervez Khattak, CM KPK