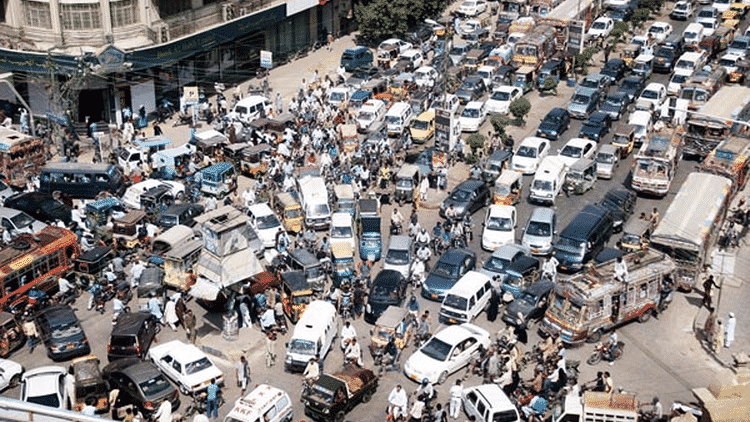 The city traffic police of Lahore (CTPL) is soon going to launch a new smartphone app. Called “Road and Streets Traffic Awareness or RASTA”, it was built in collaboration between CTPL and Punjab Information Technology Board (PITB).

A meeting in this regard was held at the Arfa Kareem Technology Park Tower between the officials of PITB and Chief Traffic Police Officer Rai Ijaz Ahmad. The app’s functionality and its name were discussed at the meeting.

Mr. Ahmad said that the officials that participated in the meeting were part of a core group that tested the app in a pilot project. The team then scheduled a meeting to suggest improvements and changes for it.

RASTA will have 5 basic features:

The CTPL can inform the civilians of the traffic plans in case of a pre-planned event or program. For example, if the traffic at a certain chowk in Lahore is stopped due to a route, you can know about it through RASTA. The app will also inform you of alternative routes to avoid any road blocks or problems.

App users can give their feedback using the complaint feature about wardens, traffic issues or licensing problems. You can also upload pictures, videos or send a personal message in your feedback.

Additionally, a “road safety unit” on CTPL’s end will send a traffic education/awareness SMS every once in a while. The SMS will be sent to license holders only.

Will Be Available Before Eid

Mr. Ahmad said that RASTA has two different variants, one designed for the CTPL and the other one for civilians. He added,

We have planned to launch it before Eidul-Fitr. Once it is finalised, we will register it with Google Play store from where citizens can download it after entering their computerized national identity card number.