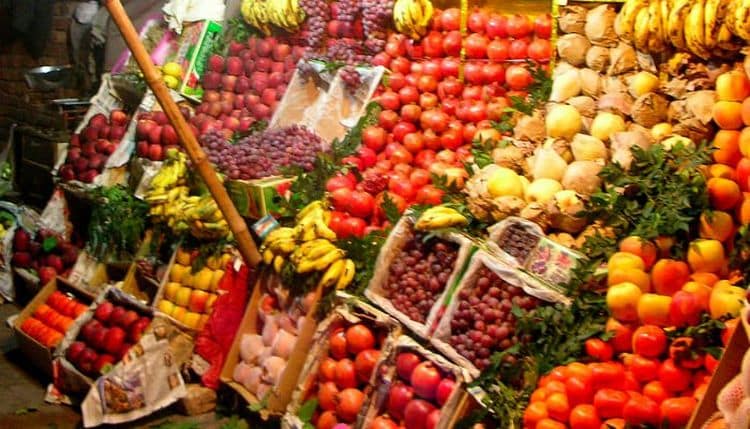 Social media activists and consumer right groups urged people not to buy fruit from retailers this weekend over concerns that the retailers were making as much as a 300% profit. Wholesale market/commission agents however claimed that the boycott didn’t affect the prices on their end.

According to a market survey conducted on Sunday, retailers sat idly during the peak time (from Asar to Maghrib) as no consumers arrived at their stall. As a result, they discounted their food items as the day went on, in a bid to attract customers.

The fruit grocers said that their sales had decreased around 40-50% from Friday, and that customers were not willing to buy fruits even at discounted prices.

One-day match of ICC Champions Trophy between India and Pakistan on Sunday further depressed our sales.

According to Fresh Fruit Traders Welfare Association chairman Zahid Awan, just 10-15% of the fruits were unsold while the prices decreased by 15-20% over the weekend.

He added that the customers continued to visit the wholesale market with daily sales recorded at Rs. 8-10 billion. 1000-1200 trucks arrived at the Sabzi Mandi while 10-15% less customers arrived at the market.

Prices decreased by Rs. 10-15 per kg/per dozen for most of the fruits. Banana and Apple stocks were in short supply due to off season, as they are being imported from New Zealand, China and Iran. Mr. Zahid added that the rates should be fixed by the fruit growers themselves.

Meanwhile the government’s price checking and regulatory efforts proved to be ‘fruit-less’ as a consumer led boycott drove down prices instead of vigilance on part of the regulators.