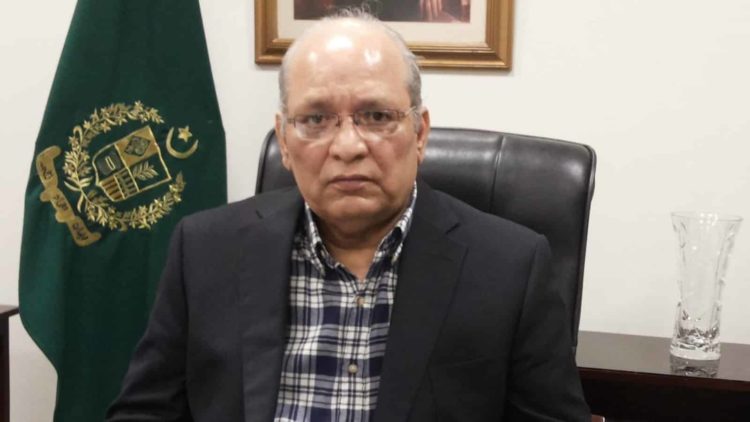 According to documents sent in by PIA’s London crew, PML-N Senator Mushahidullah Khan impersonated himself as a PIA employee while he traveled to London recently.

As reported by ARY News, the senator was travelling to London for medical treatment. Once he got there, he stayed in a luxury hotel at PIA’s expense.

Mr. Mushahidullah stayed in the Marriot Hotel from 21st March to 28th March, while registering himself as a PIA employee.

The hotel bill had his name mentioned, under the guise of PIA staff.

Received Millions From The Government

Afterwards, when he came back to Pakistan, he received a sum of Rs. 1.95 million as medical expenses from the government. Given as how Mr. Mushahidullah used PIA’s funds during his stay at London, further receiving those additional funds gives an impression that he paid for his overseas stay out of his own pocket.

What’s interesting here is that Mr. Mushahidullah’s brother is a PIA station manager at the London Heathrow airport. This would answer the question over why he stayed on PIA’s expense in London.

To sum it all up, he traveled to London, stayed there for free and came back home to receive around Rs. 2 million.

Special Flights to Bring Back Pilgrims

In other news, the national carrier has arranged for special flights to bring back Pakistani pilgrims back from Doha, Qatar. The pilgrims were stuck in Doha after Saudi Arabia cut off all land and air connections with Qatar due to political tensions.

PIA CEO Nayyar Hayat ordered for special flights to be arranged for the pilgrims and PIA’s Country Manager to Qatar to help out the stranded Pakistanis in Qatar.