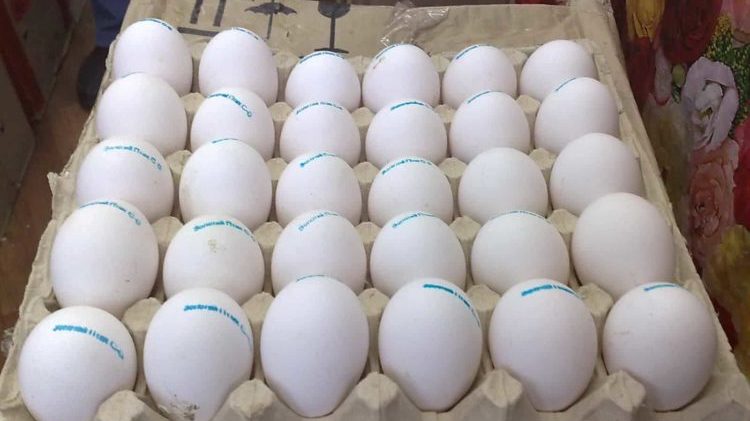 When you serve tea with biscuits to guests, think twice before doing so.

According to a Geo News report, a team from Punjab Food Authority (PFA) recently raided the egg processing plant of a biscuit powder factory. The factory is located near Manga Mandi, Lahore.

More than a million rotten eggs were discovered at the unit with a collective worth of Rs. 15 million. 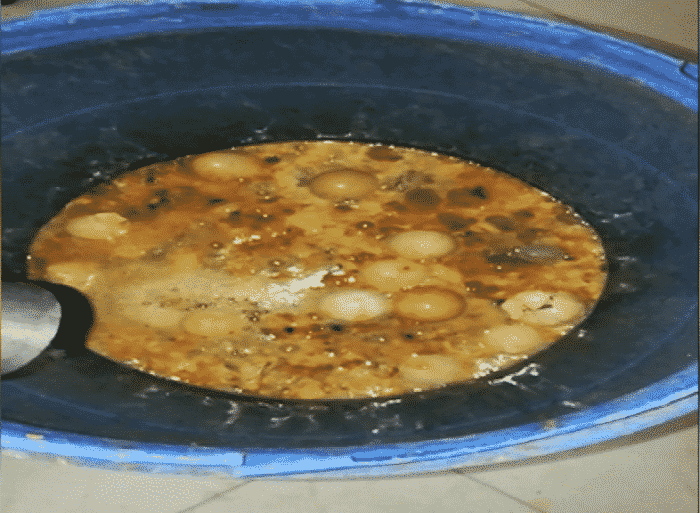 The authority’s vigilance cell was informed about the factory, after which a raid was conducted on the egg processing unit. The team was headed by Director General PFA, Noor-ul-Amin Mengal.

As per the Geo TV report, the Lahore-based plant is reportedly the only egg processing unit in Pakistan. It supplies egg powder to all major snack companies and biscuit brands. Yolk and egg whites are separated from the eggs to make the powder.

According to the Director General PFA a total of 1.1 million eggs were recovered from the factory. Their collective worth was Rs. 15 million. He said that some of the eggs were in such a bad state that chicks had hatched from them.

This isn’t the first time this factory was raided. The factory was sealed a few days earlier but it was reopened illegally and work continued as usual.

Now the factory has been sealed again and a case is in the process of being filed against the owners.