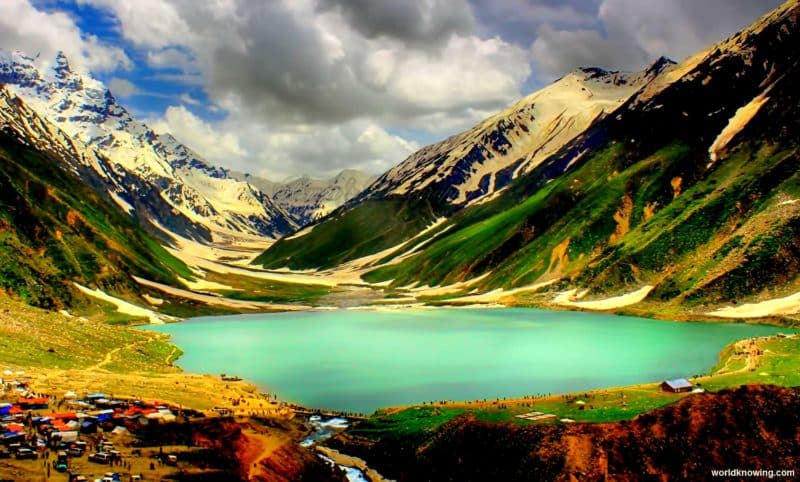 World Economic Forum recently released its Travel and Tourism Competitiveness Report, which analyzes the travel and tourism sectors in 136 countries and ranks them based on the prevalence of violence and terrorism and not on petty crimes.

As a part of the report, the WEF ranks the safety of each of those countries. To come up with this ranking, the forum “measures the extent to which a country exposes tourists and businesses to security risks mainly related to serious harm to people (violence and terrorism).”

According to the report, Pakistan ranks at fourth dangerous most country for tourists, alongside Nigeria, El Salvador, Yemen and Colombia.

Religious conflict has plagued Pakistan for years, and violence against certain religious groups is still common throughout the country.

Here are the top 10 most dangerous countries for tourists:

Although WEF is a reputable institute, the ranking does not depict a convincing image of Pakistan as the country has report 45% less terrorist activity in the past couple of years, according to a GTI report.

The steady improvement is there for everyone to see and now, it is up to the government and tourism departments to amend the false image of Pakistan floating on the international surface.