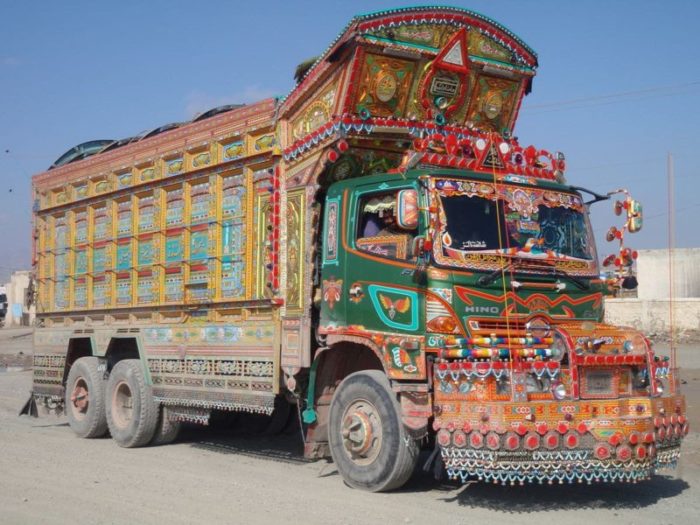 A video of a cop and a runaway truck has gone viral over social media. The viral clip depicts a traffic police warden clinging onto a bus, yelling at the bus driver to stop the vehicle after it ran over a pedestrian, who died on the spot.

A motorcyclist captured the whole event on his cell phone and shared it online. As of the time of writing this, the clip has attracted thousands of likes and comments online.

The clip first surfaced at the Facebook Page ‘City Traffic Police Faisalabad’ leaving many to think that the incident occurred in Faisalabad. The dark blue dress of the cop in the clip further lends more weight to this observation.

As you can see towards the conclusion of the video, the truck driver involved in the hit and run was successfully stopped by the police and was beaten by people who witnessed the whole incident. We hope that the driver has been jailed and is going to be tried for his crime and apathy.

What do you think of the traffic warden’s actions? Do you think that given the circumstances, the cop was right in acting the way he did? Or do you think there’s more to the story than what’s shown in the video clip above?