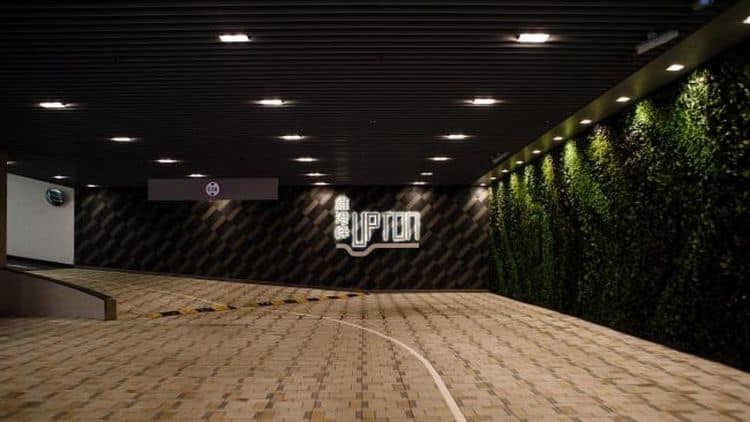 We constantly notice the price of property rising in Pakistan but the value of real estate in Hong Kong is at a completely different level. Yet another property price record has been set in Hong Kong. This time, it was a parking space which went for an unbelievably high price.

A 188 square foot parking space at the first floor of a luxury apartment complex in Hong Kong Island got sold for HK$ 5.18 million (about Rs. 69.6 million). This figure was reported by a HK-based newspaper which cited existing land registration records for its calculations.

It was bought by Kwan Wai-ming, an executive director at an investment firm.

Property Prices at an All-Time High

Property prices in Hong Kong are soaring higher than ever even after the government’s repeated efforts to control the world’s least affordable housing market. When measured in price of per square foot area, Hong Kong is most expensive in the world followed by Tokyo and London. Real estate is simply too expensive and it is often said that Hong Kong is made for billionaires only.

According to Bloomberg analysts, Patrick Wong and Francis Chan, increased taxation on home purchases might be able to stimulate investment demand for non-residential properties and shift some buyers to office and parking spaces.

According to a Chinese newspaper, the record setting parking space is at a residential building Upton which, unsurprisingly, was the site of the previous record parking space transaction as well. Last month, a car park building – a rare property in the central city – was sold to a land development company for a record HK$23.3 billion (Rs. 313 billion) which was acquired to be converted into an office tower.