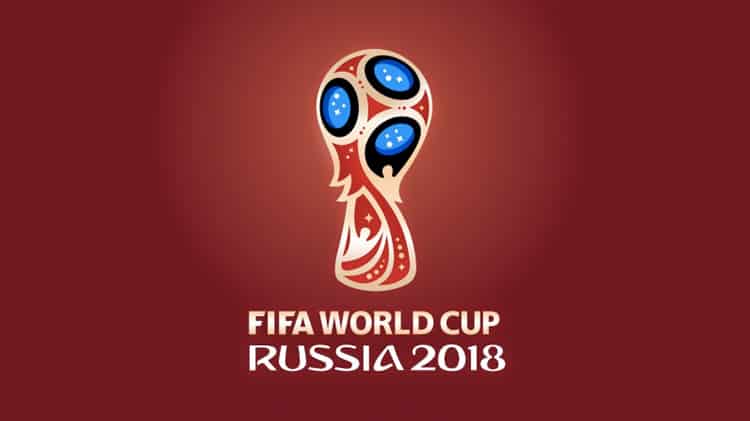 Great news for all the football lovers in Pakistan! Russia has introduced a new scheme that will allow football fans to enter the country for the 2018 World Cup without a visa.

Moreover, Russian administration has announced that tourists will also be able to make use of free transport between the 11 host cities, if you have the tickets for the games.

Russia’s deputy prime minister and the chairman of the local organizing committee for the World Cup Vitaly Mutko said that, “Russia has an obligation towards FIFA and we’re ready to start.”

Everything is working and we’re ready to start. We have taken every possible measure to guarantee security and safety of those travelling to Russia.

Fan IDs will be issued to the fans who possess the tickets by the Russian government and they will only be allowed to enter Russia without a visa for the period surrounding the World Cup.

We have a visa-free regime for those who have tickets for the Confederations Cup and the World Cup.

Football fans who come from other countries will also have free travel from city to city as well. This is a football feast.

Alexey Sorokin, the CEO of the local organizing committee added that they have 262 trains offering free transport for fans and the whole programme is already in operation.

It is worth mentioning that Russia also used a similar system for the 2014 Winter Olympics in Sochi where fans entered their personal information in an online database.