Skip to content
Pretty much every major Android company has two or three lines of flagship phones and LG is no different with its G and V series. However, months after the announcement of the G6 – which was undoubtedly hampered by the launch of the Samsung Galaxy S8 – we have two updated versions of the phone: the G6 32 GB and the G6+.

The phones are identical in every aspect to their predecessor, bar the storage and sound quality. The LG G6 32 GB comes with the said amount of storage, while the G6+ amps it up to 128 GB. 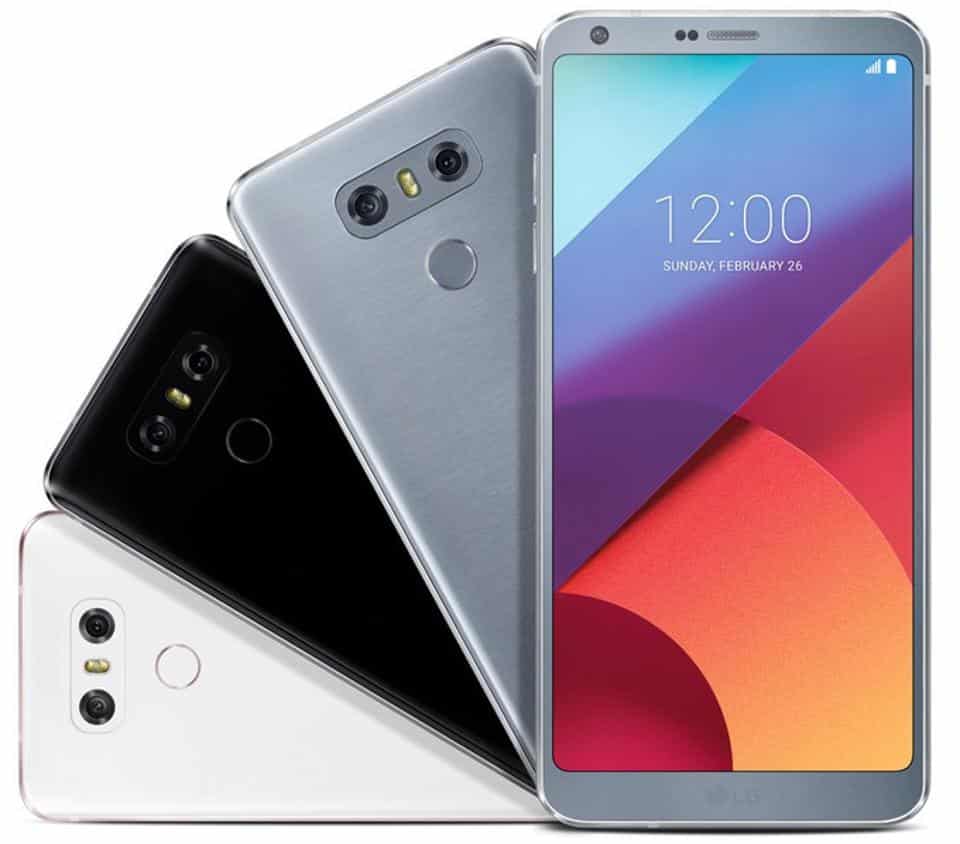 Also, the G6+ comes with a 32-bit quad DAC chip for better sound handling (with B&O headphones thrown in, though, that may not be for every market), and wireless charging. The features were only available in limited markets with the G6.

Finally, there’s also a new software feature being rolled out to existing users, which will bring a bunch of useful goodies such as low power consumption mode, a software-based lens obstruction warning, as well as “Face Print”, or facial-recognition based phone unlocking which takes less than a second.

Pretty much the same package otherwise

The design here once again consists of aluminum and plastic combo, with three different Gorilla Glass. There’s IP68 resistance intact, too. It does get two new colors: Blue and Gold for the 32 GB variant, while the G6+ will retail in Blue, Gold and Black.

The display is again the unique 2:1 panel, measuring 5.7-inch and offering 565 ppi. The internals are once again comprised of Snapdragon 821 quad-core chipset, alongside 4 GB worth RAM.

The camera consists of a dual 13 MP setup, the same as before. The battery capacity remains at 3300 mAh.

Both the handets will be released next month.