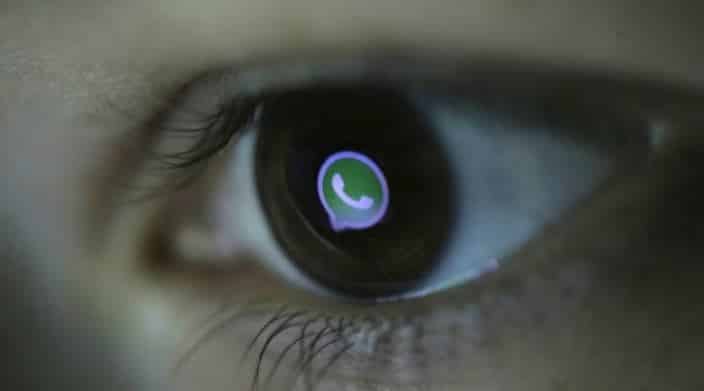 There is a reason Facebook spent a whopping $16 billion to buy the world’s largest instant messaging service, WhatsApp, and it’s not just because it was a good messaging service. The people at Facebook could have made an app like that any day of the year, as they tried to do with Facebook Messenger, but they simply couldn’t replicate WhatsApp’s popularity.

Over the years, WhatsApp has become more than just a messaging app; it’s a medium of communication for the masses. It’s a necessity. Texting, although extremely cheap nowadays, isn’t as efficient, nor offers such a diverse range of options – attachments, calls, video calls, etc. That’s why people have resorted to WhatsApp as the best option.

While there are other services that offer the same (or even slightly better) services, there is no other service that ensures availability of the person on the other end. Apart from Facebook, WhatsApp is probably the only other constant that everyone has (not including China).

This popularity has given rise to a subculture within WhatsApp. People around the world have figured out different and innovative ways to use this service to its fullest. From business groups to viral sharing of memes, from emergency health groups to women safety, WhatsApp is a responsible for a lot more than what it initially set out to accomplish.

Lets take a look at how Whatsapp is been used around the world: 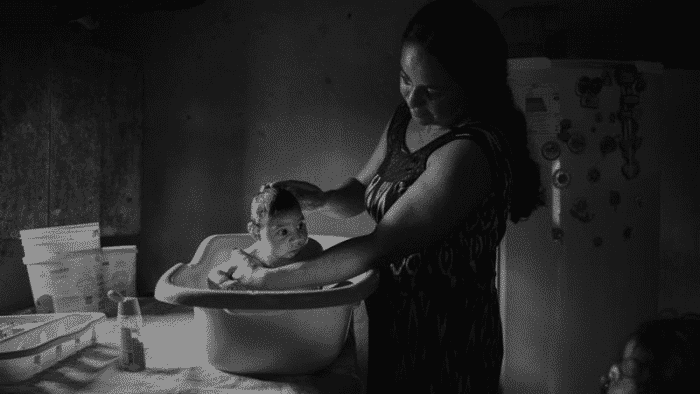 A group of doctors had met on a professional trip to investigate the outbreak of chikungunya earlier and had formed a WhatsApp group to keep in touch. The same group was then used as a collaborative tool by the doctors to investigate Zika virus. WhatsApp, an unlikely tool against health emergencies, proved to be instrumental in the identification of the virus for doctors across the country.

There are also other instances of when WhatsApp was used against the virus. Viviane Lima, who has two daughters living with the microcephaly caused by Zika, formed a WhatsApp support group to share the lessons she had learned. 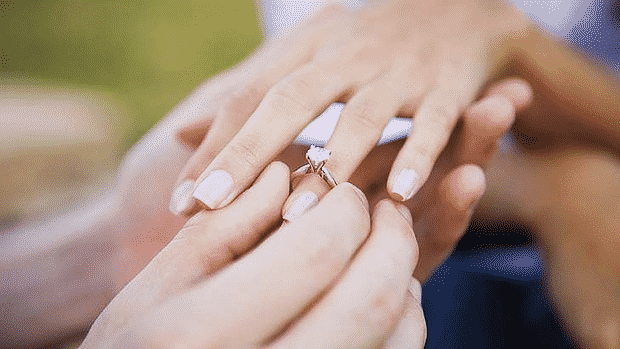 “Rare Pink”, also known as Taylor and Hart, is a diamond engagement ring startup based in London. A couple of years back, their sales team started offering its services via the WhatsApp messaging app. Started as just a small experience, now WhatsApp is responsible for about 10% of the startup’s clientele.

“Most of our customers are men who are worried about the whole secret being caught,” Rare Pink’s co-founder and CEO, Nikola Piriankov, told Forbes.

These clients are mostly men who prefer to use WhatsApp to buy an engagement ring to avoid being tracked by advertisers online (so as not to ruin the surprise). Not only does WhatsApp allows a lot more privacy, it also represents a familiar face. 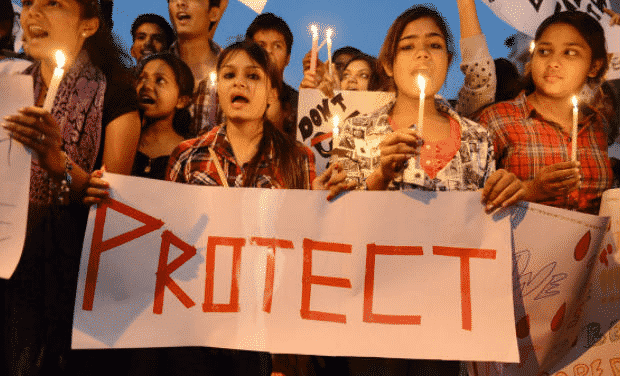 India has garnered a nasty reputation for being plagued by women safety issues in recent times. In order to make conditions better for the womenfolk, the Delhi police have also launched a WhatsApp safety group called ‘Himmat‘. Any woman that is using public transport can use this WhatApp group to send details like photos and details of the taxi/auto/bus they are boarding.

“Women in Delhi can now send us photos/details of the taxi/auto they are boarding and other details. This will boost their confidence and serve as a deterrent for errant drivers. Women can also send distress messages during emergencies,” – Delhi Police Commissioner B S Bassi 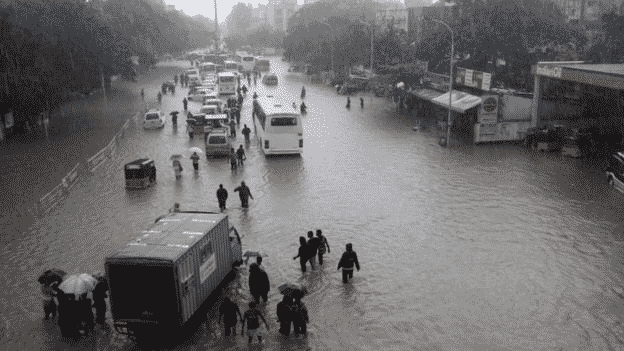 In 2015, Chennai faced its worst rains in a century. It left the South Indian city in turmoil, interrupting businesses and damaging properties. Many students lost their textbooks and notebooks in the floods. While the state government distributed 50,000 notebooks in Chennai, the college students were still left reeling over their loss of expensive textbooks.

In response, a private initiative was started on WhatsApp that invited students to send the names of the textbooks they wanted on the group. These books were then sourced from across Tamil Nadu and supplied to the respective students.

“We are collecting funds from India and abroad and buying books for school and college students, according to their requirement,” says 24-year-old Vivek, one of the people behind the initiative.

A 19-year-old from Syria, Abdul shared his struggle for freedom as he ran away from the war-torn country. He used the messaging service as a way to document his journey on WhatsApp by constantly keeping in touch with BuzzFeed.

This journey which has led to the deaths of hundreds of refugees is dangerous, and yet, it is the only hope for many Syrians. In his story, Abdul shares how his boat sank on the way to Greece and he had to swim his way back to Turkey to survive. 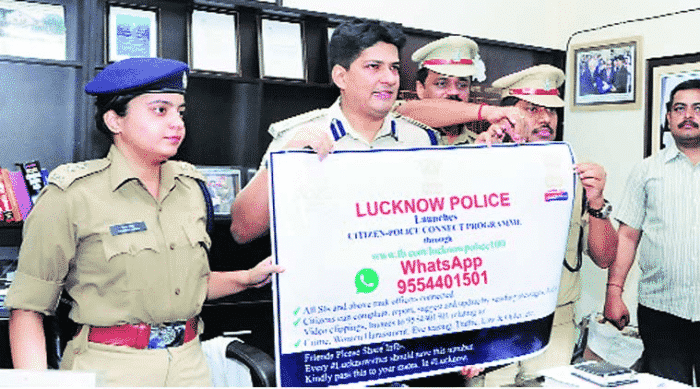 Police departments of numerous cities like Hyderabad and Delhi have taken to WhatsApp as a tool for reporting offences. Although not really built for this purpose, WhatsApp has received an excellent response with police in some cities receiving hundreds of complaints in a month on WhatsApp alone.

“The intention of having WhatsApp service is to enable police to immediately transmit messages, photos, videos of any scene of crime, any incident, any suspect, a criminal who is on the run after committing a crime, a arrested person, information about any snatching or Robbery-property,” Cyberabad Police Commissioner C V Anand said at the launch event.

Indians residing in Hyderabad can also use WhatsApp to complain about traffic offences/violations, traffic jams, any suggestions on improving traffic flow, any traffic violator who is resisting, and more.

7. Filing a Complaint Against a Corrupt Government Official, India 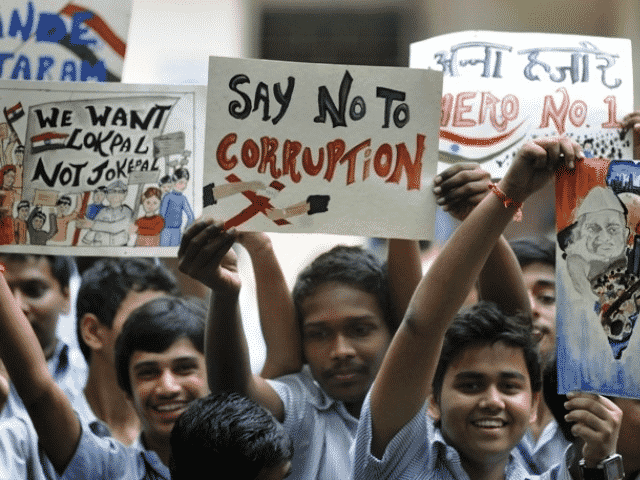 If you live in Malappuram, a city in the state of Kerala, India, you can file a complaint against a corrupt government official using WhatsApp. They have a designated number that anyone can send videos, photos and complaints to. Basically, their aim is to ensure privacy as well as ease of use for everyone. 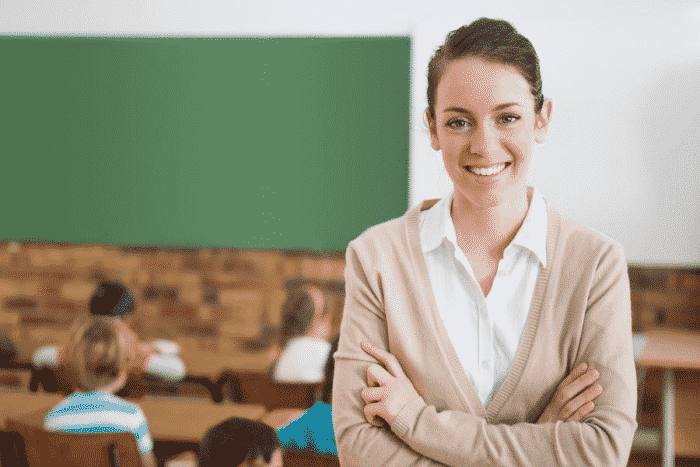 A universal phenomenon, WhatsApp has come as a blessing for many teachers around the world. Lots of teachers now establish WhatsApp groups for their classes to ensure that they remain in touch with their students. In fact, studies have also found that students are able to better express themselves on WhatsApp groups.