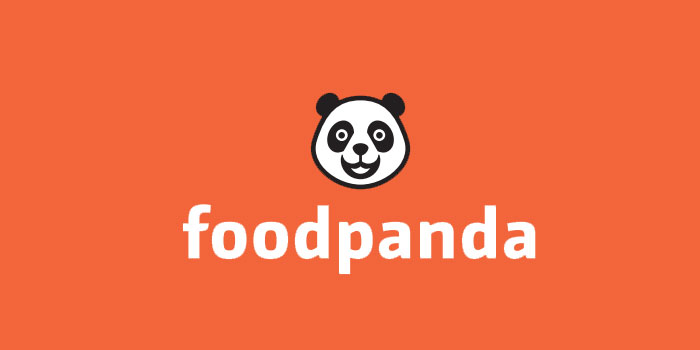 Brands and businesses realize the value of Eid festivals and are continually looking for ways to capitalize on the opportunities the event offers them.

Many brands entice their customers by rolling out a string of discounts and other similar promotions to grab the attention of many.

For this Eid, Foodpanda, the food ordering and delivery service, aimed to reach out to its huge customer base across Pakistan.

Foodpanda decided to go an extra mile to show its appreciation for its loyal customer base by making half a million calls to each one of them personally to wish a happy Eid.

Now this is one huge number and we think its probably the largest out-call campaign that any brand has undertaken in the country as of yet.

Amid a lot of known calls, SMS and whatsapp messages — filled with Eid greetings — customers started getting pre-recorded call from Foodpanda’s CEO — Nauman Sikander Mirza — who greeted the customers by saying:

Assuming everyone would respond to the statement, Nauman then jokes about how it isn’t a real call but a recorded message. 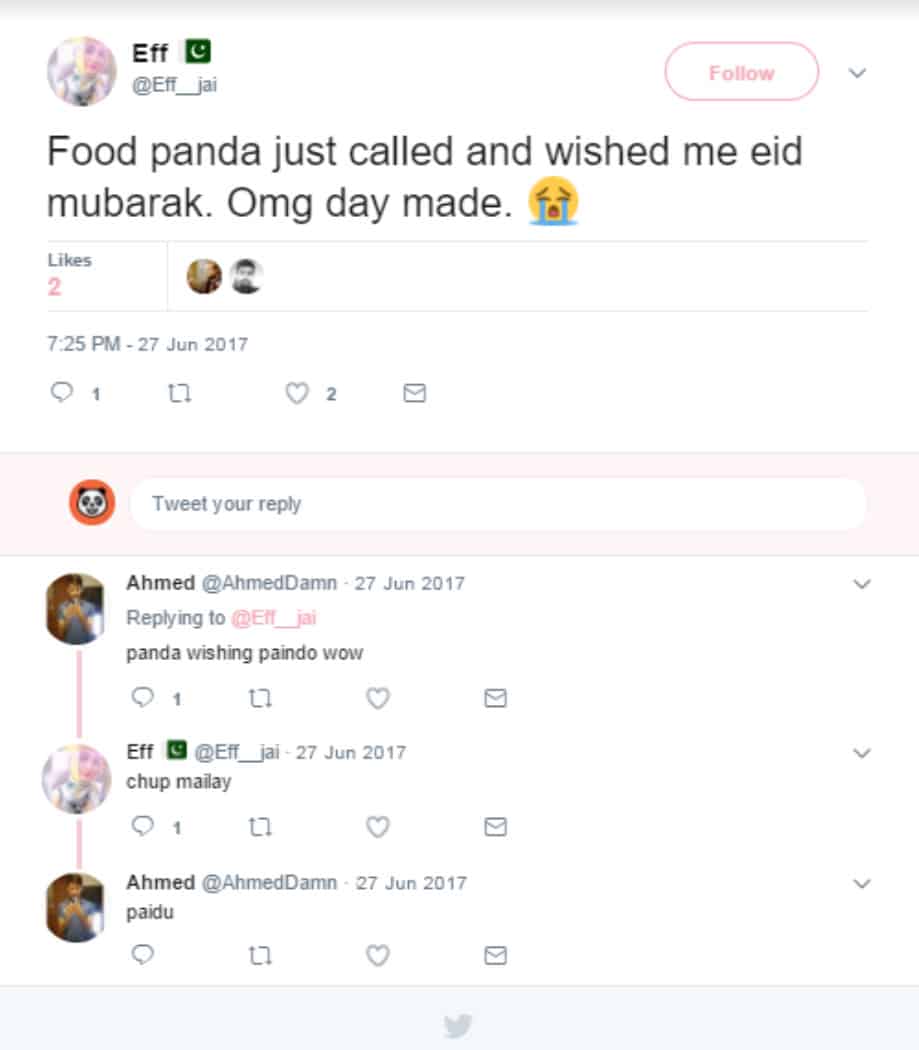 He went on to make everyone feel welcomed by the Foopanda family. 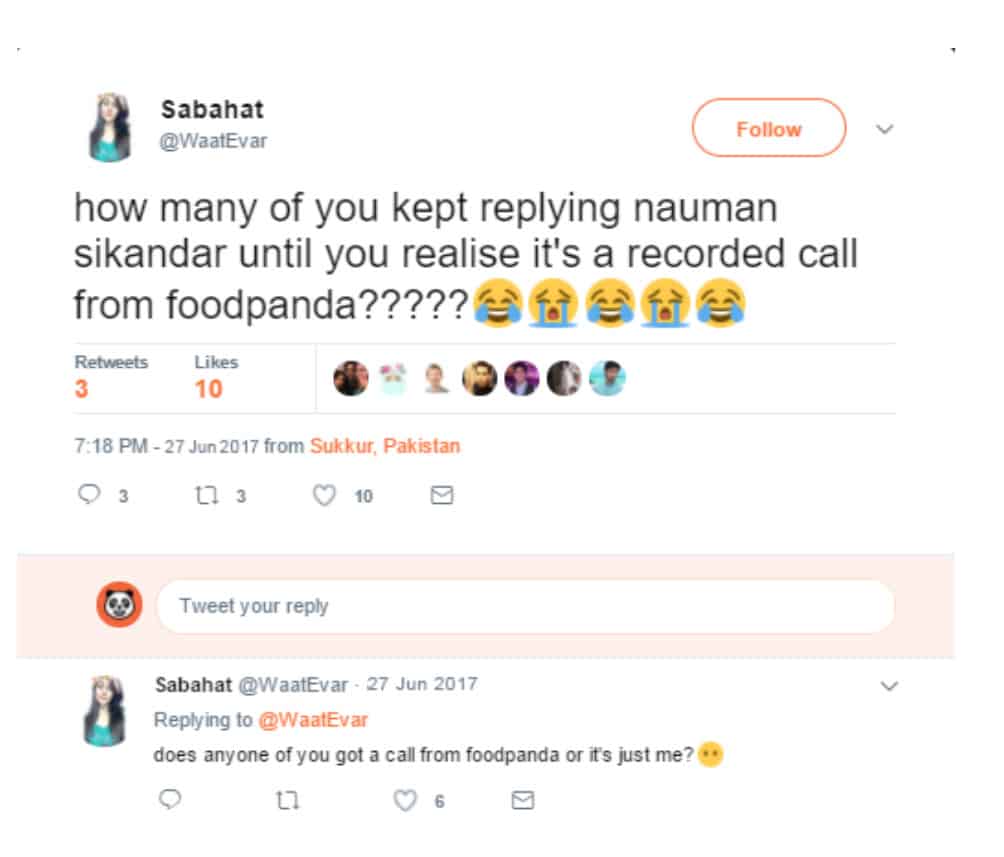 In addition to sending out personalized calls, Foodpanda also prepared and delivered customized Eid cards to its top customers.

The Eid cards combined a great design with hilarious messages.

Foodpanda claims that this is the first of its kind initiative that was undertaken by the company.

It hopes that by reaching out to its biggest fans and customers, these efforts will go a long way in strengthening the bond between the company and its target demographic.