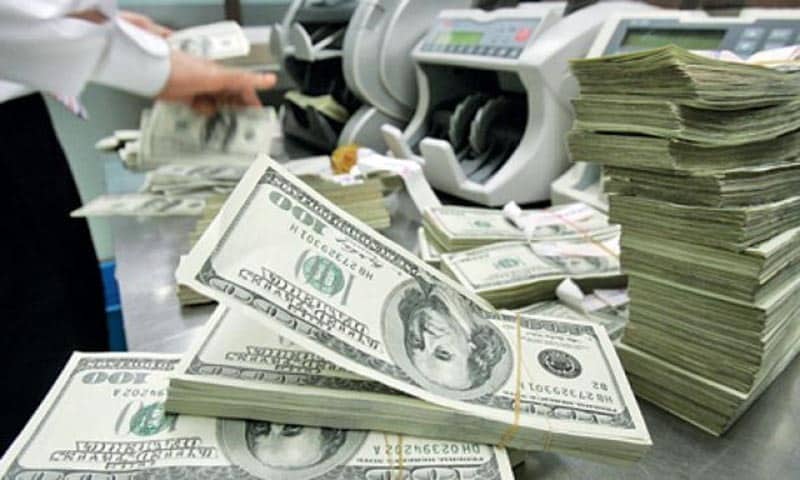 While Pakistan lacks behind India in variety of areas, there is this one thing where Pakistanis lead; and that is the amount of dollars they have kept in Swiss Banks.

According to a new report that cites official numbers released by Swiss National Bank, Pakistanis have stashed more than Rs. 153 billion in Swiss banks as compared to Rs. 74 billions of Indian nationals that’s parked in Switzerland.

Report said that while the funds stored in Swiss Banks — that are officially linked with Pakistani nationals — declined by some 16% (it were Rs. 165 billion in 2015), the value is almost double of what Indian nationals have in the banks there.

This must be noted that this value of Rs. 153 billion, that’s parked in Swiss banks and linked with Pakistani nationals, is the amount that’s officially declared by individuals.

It must be noted that Swiss banks offers anonymity to its clients when requested or otherwise — to be even more safe — individuals park dollars in accounts with shadow titles or name-less off-shore companies.

It must be noted here that total funds in Swiss banks linked to Pakistani nationals were Rs. 375 billion in 2001 that came down to lowest level of Rs. 134 billion in 2013.