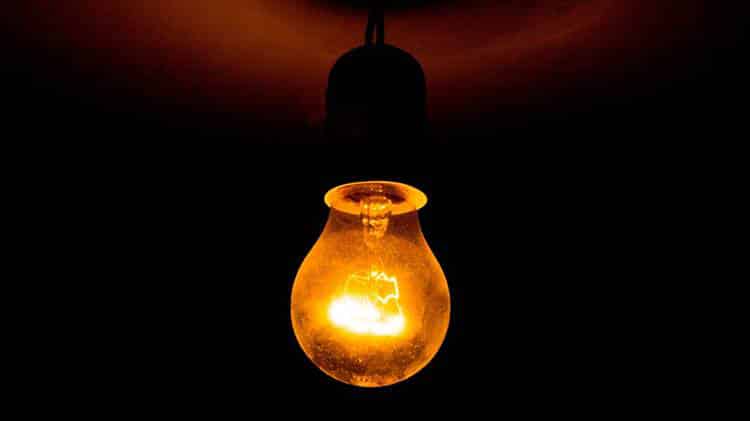 Pakistan has the most severe power shortages in South Asia where firms report 2.5 outages each day with an average duration of 13.2 hours. These observations were made as part of the World Bank’s working paper.

According to WB’s paper on the “impact of electricity shortages on firm productivity,” evidence from Pakistan states that multiple price and institutional distortions have contributed to the current power crisis in Pakistan.

More than 75 percent of firms in Pakistan are identifying the lack of reliable electricity as a major constraint to their operations and growth. The effect of outages on value added is more than twice as large as that on revenue.

The paper estimates the impact of electricity shortages on firm-level, value-added and total product value while controlling for each firm’s sector, labor costs, the costs of raw materials, the value of fixed capital assets, and the value of energy inputs.

The paper states that on the pricing side, historically, electricity price has been set much lower than the cost of supply. The gap is financed by direct budget support and cross-subsidization across consumer groups.

Recent electricity tariff reforms have substantially lowered subsidy spending from more than 2 percent of gross domestic product (GDP) per year in the past decade to 0.8 percent of GDP in fiscal year 2014. However, the weighted average end-user tariff is still only about 50 percent of the average supply cost in fiscal year 2014. Under-pricing of electricity undermines the incentives of power utilities to provide high-quality services, creating a so-called “subsidy trap”.

Circular debt has caused up to 5 gigawatts (GW) to lie idle, accounting for almost 22 percent of the total installed capacity in Pakistan. Furthermore, when capacity is used, it is substantially inefficient. The average efficiency of gas power plants in Pakistan is 30 percent as compared to the average efficiency of 43 percent for gas power plants in the United States.

According to the WB paper, another cause for Pakistan’s power shortages is upstream gas shortfalls. Gas plays an important role in power generation in Pakistan, constituting 25 percent of total electricity produced in 2014.

Despite having large gas reserves, the low price of domestic gas has made gas supply increasingly fall short of demand in recent years. Specifically, natural gas was priced on average at 5 per million British Thermal Units (MMBTU) during 2009 and 2015 in Pakistan.

In contrast, the price of liquefied natural gas was between USD 10 and 15 per MMBTU during the same period in the Asian market. Gas under-pricing not only results in wasteful consumption, but also reduces investors’ interest in upstream exploration and production. Further, there are huge losses in gas transmission and distribution. The amount of unaccounted-for-gas, the difference between gas available for sale and gas actually sold, has reached 12 percent of total supply in 2016.

Facing supply shortfalls, domestic gas is being allocated to different sectors based on administrative orders. Although the economic benefit of using gas in power generation is expected to be among the highest in all sectors in Pakistan, gas is diverted from power to other sectors such as fertilizer and transport.

Reliance on oil-based power generation has resulted in higher cost of electricity and further worsened the circular debt issue.

Although Pakistan has huge untapped hydropower and substantial wind and solar potential, development in renewable energy has been almost stagnant over the past decade.