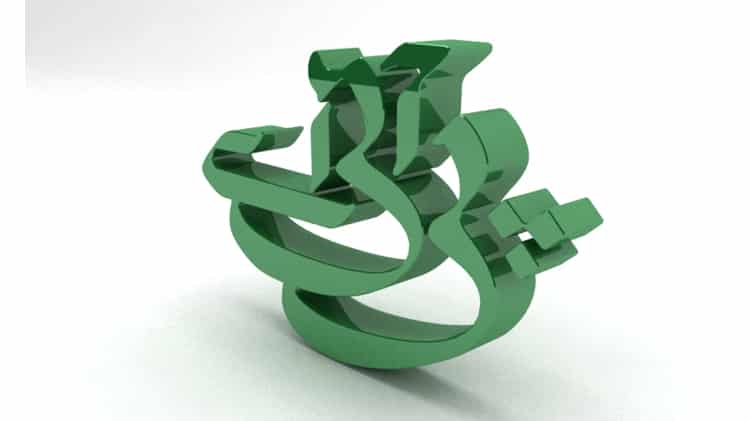 Federal Investigation Agency (FIA) will be summoning Pakistan International Airlines’ (PIA) board of directors over a corruption case, which was filed against former PIA CEO Bernd Hildenbrand.

According to reports, Bernd Hildenbrand flew back to Germany and has not faced any charges, which is why FIA has decided to step in.

The name of the former CEO of PIA was included in Exit Control List (ECL) due to his alleged involvement in the lease of an A-330 aircraft.

FIA are currently investigating the sale of an A-310 plane which flew to Germany and sold to a German company there for around $52000. The book value of the aircraft was estimated to be around $3.1 million.

Their investigation will also cover why the PIA Board opted to lease A-330 aircrafts from Sri Lankan Airlines for $8,000/hour while other Pakistani airlines procured similar aircrafts for half the amount of money on per hour basis.

Prime Minister’s adviser on Aviation, Sardar Mehtab Abbasi has given the green signal to FIA to commence the investigation and unveil all the people who are responsible for tarnishing the reputation of PIA.

Exemplary punishments will be given to the PIA employees involved in financial and administrative indiscipline, said Mehtab Abbasi.

An investigator from FIA said,

We will send a questionnaire to Bernd earlier and then with the passage of time, the Ministry of Interior will decide what action could be taken against the accused.

Former CEO Bernd returned to Germany after the Ministry of Interior gave him special permission to go abroad for 30 days.