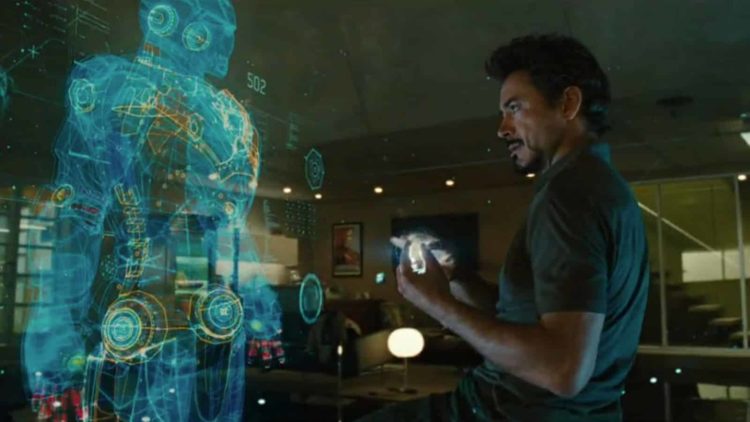 RED is known for making high-end professional grade cameras, however, the company has announced its intentions to enter the smartphone industry. And it has already made it clear that it won’t be just another Android phone that they’re interested in making.

Its upcoming smartphone will be called the Hydrogen One, and it comes with a holographic display. Yep, that’s right. And boy it is sure to cost you a fortune.

The smartphone’s 5.7-inch display is capable of showing not only 2D but also 3D content. It also supports interactive content such as media and games, which opens up new horizons for AR, VR and MR applications.

We don’t know much in the name of specs, except that the display uses nanotechnology to allow holographic experiences and the phone comes with USB Type-C, which has become the norm for high-end phones. 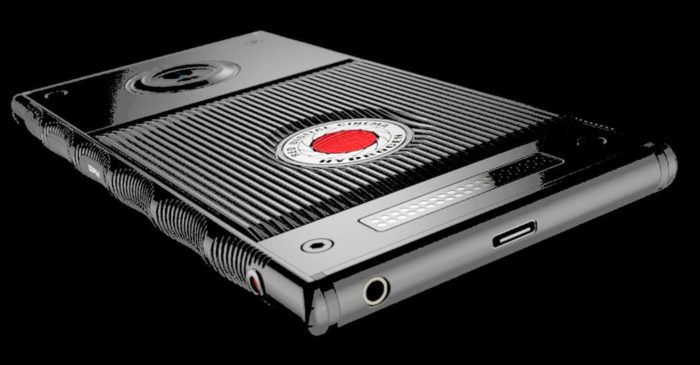 While no functioning prototype has been shown yet, RED founder Jim Jannard claims that the technology is unlike anything that has reached the market. That’s curious because it has been years since 3D smartphones hit the market, with the trend fizzling out in mere months.

To add to the visual treat, Hydrogen One will also support multi-dimensional audio through its speakers via a new algorithm. The design is said to be modular, allowing for external attachments (that are expected to be photography-centered, given RED’s expertise) and finally there will be some support for work with RED’s cinematography cameras.

Hydrogen One is said to ship in the first quarter of next year, and will cost much more than any other major flagship around. The Hydrogen One starts at $1195 for the aluminum version, or $1595 if the Titanium is more suited to your liking.

The phone is up for pre-orders, however, RED has still not shown a functioning prototype to date. The overly ambitious sounding Hydrogen One could turn out to be a far fetched dream so don’t hold your breath.