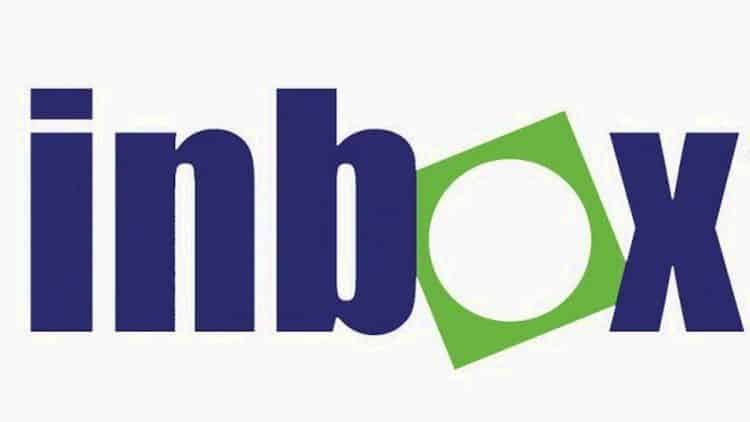 Previously, it was announced that the book building for the Initial Public Offering (IPO) of Inbox Business Technologies would be held on 11th and 12th of July 2017. In light of the volatile market and uncertain investment environment, the company has decided to postpone the book building and public subscription process for the time being.

The company will issue a public notice in this respect in tomorrow’s newspapers as well. It will also refund all the money that was received through the book building registration process.

Furthermore, the new dates will be announced later on as the company will approach PSX and SECP on this matter.

On June 1st, it was announced that Inbox Business Technologies, one of Pakistan’s largest IT companies (in terms of domestic revenue), is looking to raise $14 million (Rs. 1.5 billion) for their initial public offering (IPO).

Inbox Tech was selling a 39% stake in the IPO, which was scheduled for July. Mr. Mir Nasir, CEO of Inbox, said that they’re targeting a revenue of $100 million in five years.

Inbox Technologies started as an assembler for computers and laptops back in 2001. Currently the company works as a service provider, with long term contracts for infrastructure and systems.

The government is the primary source of revenue for Inbox; 80% of its revenue comes from contracts with the government, according to Mr. Nasir. Other major sources include telcos and banks.