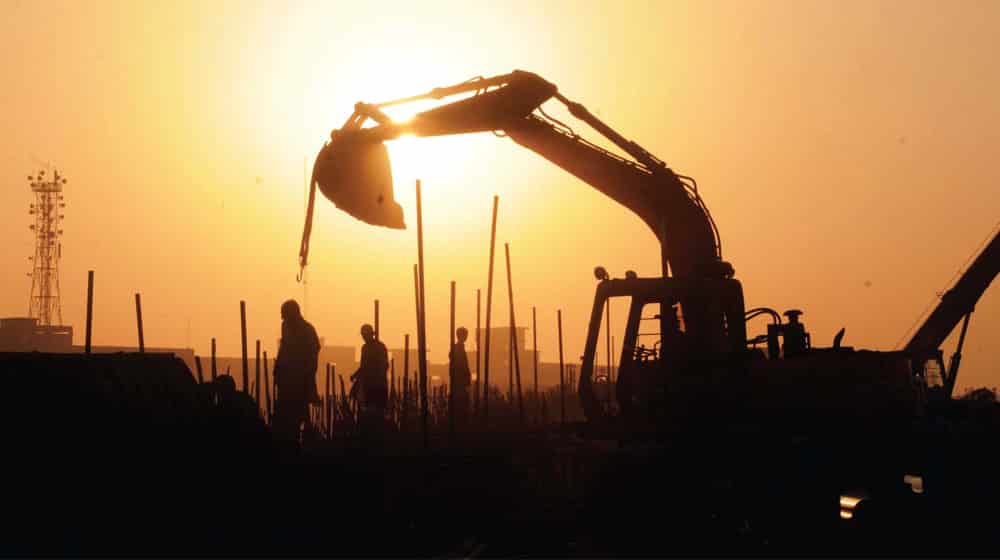 A total of 11 projects have been approved by the federal government, which are estimated to cost around Rs. 279.5 billion. They also include four projects which were abandoned before due to escalation of their construction cost, going as high as 464%.

The meeting was headed by Finance Minister Ishaq Dar, which lasted for less than an hour. On average, the committee took five minutes to approve each project.

It is worth mentioning here that not many officials were present at the meeting as it was called on Saturday in haste.

The projects which were approved by the government are as following:

This project has been designed to maximize the productivity of available water by adopting a complete On Farm Water Management (OFWM) technological package for minimizing water losses. Using it, water losses at various levels of tertiary conveyance network can be minimized, thus improving the use of water at farms.

The new cost of the project is 88% higher than the original cost, which was approved five years ago.

To implement this project, the government has been provisionally allocated $335 million for the it. Asian Development Bank (ADB) has financed the project.

The Peshawar metro bus is to be completed in one year. Around 450 air-conditioned buses will operate on a 26km road, which will serve about 500,000 passengers on a daily basis.

The road, which is to be upgraded and widened, will not only facilitate the locals and tourists, but for defence purposes as the Kargil, Siachin, Batalik and the Chourbat borders fall in this region.

The road is expected to cut down travel times of eight hours to four, once its construction is completed.

The project was approved back in 2010 but has now been approved at an upward revised cost, which is 46% higher than the original cost.

The Ecnec has approved the budget to help complete development projects with private sector cooperation. From the total budget, a loan of Rs 12.5 billion has been taken from ADB.

These Khyber-Paktunkhwa projects were initially approved back in 2013 but their construction was halted due to political reasons. Now, the project has been handed to a Chinese company at 133% higher cost ‘without seeking prior approval from Ecnec.’

The project will be implemented in the Pakistan Chowk, Korangi, Malir and Saddar areas, including Empress Market. These areas are heavily populated with mixed residential and commercial use.

World Bank will contribute Rs. 9 billion whereas rest of the money will be managed by the Sindh government for this project.

Through this project, around 100,000 young people will be trained for a brighter future. The trainings will be in the field of construction, energy, production, agriculture, information technology and mining.

The 5km-long bridge will not only reduce the road link between Mirpur city and Islamgarh town to an unprecedented level, but will also reduce travelling time for commuters between district headquarters of Mirpur and Kotli, as well as between Mirpur and Dadayal sub-division.

The project was approved back in 2015 and Rs. 750 million was allocated for the construction of the hospital. Over the years, more funds have been collected with South Korea providing a loan of  Rs3.5 million at concessionary rates to construct the 235-bed hospital.