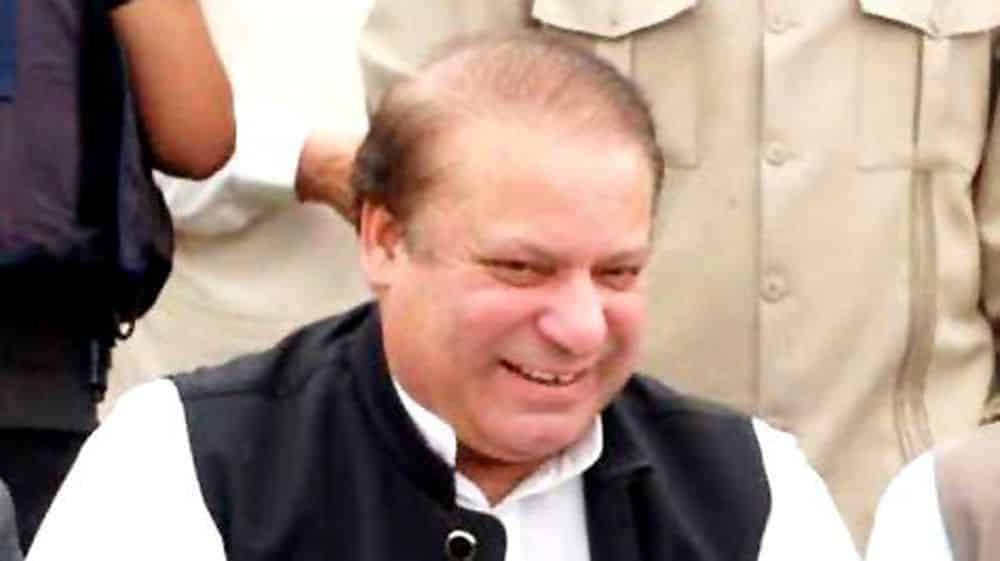 The JIT commissioned to look into the allegations regarding the Sharif family has unearthed even more secret assets and sources of income during its investigation into the first family.

One such piece of information reveals that Nawaz Sharif had obtained a work visa for Dubai and had received salary while acting as the Prime Minister of Pakistan.

JIT’s report reveals that PM Sharif was managing the offshore company, though he had not declared it in any of his income tax returns, wealth statements or nomination papers submitted to the Election Commission of Pakistan.

It should be mentioned that PM Nawaz Sharif, in his address to the nation, had publicly denied the existence of any hidden accounts, companies or other assets. He also mentioned that should he be found guilty of any wrongdoing, he would step down as the Prime Minister of Pakistan.

The investigation team states that PM’s son, Hussain Nawaz was interrogated regarding the company. He had stated that “the offshore company was created by him to buy some properties in UAE, which was later dissolved even though the purpose for which it was created never materialized. He said no other family member was associated with the company.”

However, contrary to the Sharif family’s submitted documents and official claims, the company was found to be functional up until 2014 and was being managed by under the name of PM Nawaz Sharif, who was acting as the chairman of the board for the offshore company, Capital FZE, from August 7, 2006 to April 20, 2014. During this time, he was receiving a salary of AED 10,000 (PK Rs. 286,000).

Read More: #FontFail – Did the Calibri Font Prove to be a Turning Point in JIT’s Investigation?

In other words, Nawaz Sharif was working privately and for a foreign company when he got elected as the PM of Pakistan in 2013.

A Clear Conflict of Interest?

Under Pakistan’s constitution, a public office holder cannot be an employee of any other organization. This holds true for the Prime Minister of the country as well.