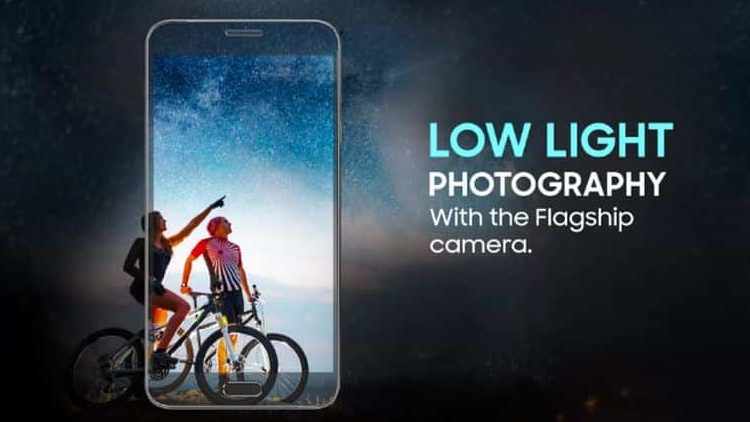 Samsung has unveiled a new smartphone – Galaxy On Max. The new phone comes with a large display, a stellar camera and a respectable mid-range processor under the hood.

Samsung’s latest phone has launched in India only for now, with no word on its release in Pakistan for the time being.

The pricing of the phone is set at around $260, which makes it one of the more price-conscious and bang-for-the-buck offers from Samsung. It will be interesting to see how the South Korean company intends to compete with similar phones offered by rival Chinese companies. 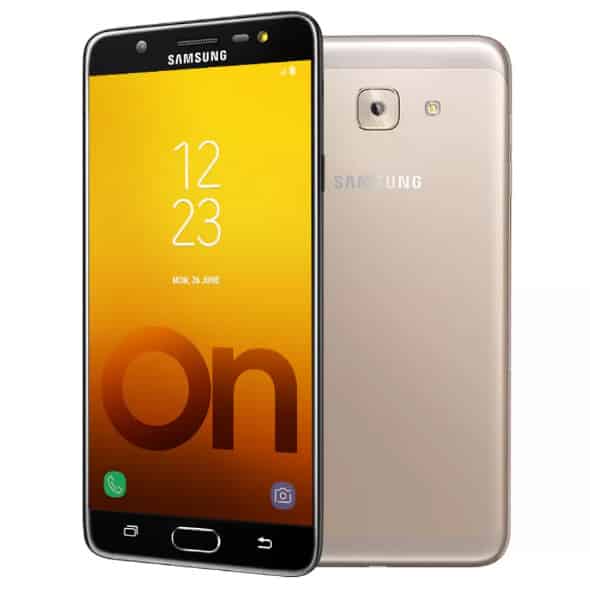 The phone does come with a fingerprint scanner and support for Samsung’s Pay Mini payment service for developing nations.

Under the hood, you get a 2.3 GHz octa-core MediaTek Helio P25 processor, with 4 GB RAM and 32 GB of expandable storage.

The OS running on the phone is Android Nougat with TouchWiz UI.

The On Max comes with a duo of 13 cameras: the one on the back with f/1.7, as well as one on the front with f/1.9 aperture. Both of the cameras are accompanied with LED Flashes. Samsung is advertising the primary camera on the On Max as being “flagship level”, however we don’t expect much from a mid-range phone.

The battery on the On Max is a fairly large 3300 mAh unit, though, we don’t know for how long it’ll last. MediaTek chips are usually power efficient so it could result in a good battery life.