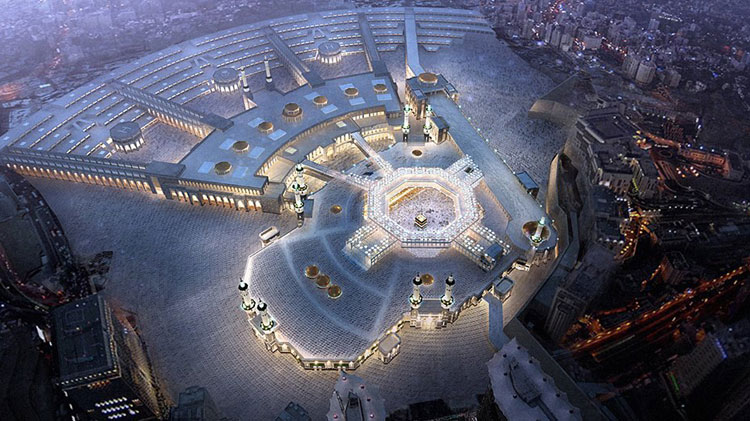 Pakistan International Airline (PIA) has decided to shut down discretionary powers to allot business class seats to favored or influential passengers during Hajj flights. Instead, the national air carrier will now allot these seats to senior citizens and aged-pilgrims on priority basis.

With this decision, senior citizens could get benefit of extra facilities without incurring additional charges.

This has been decided in a high level meeting chaired by Adviser to PM on Aviation Sardar Mehtab Ahmad Khan for the current Hajj flight operations. Federal Secretary for Aviation Irfan Elahi, and other senior PIA officials were also present in the meeting. The participants deliberated over the suggestions given to improve facilities for the pilgrims during Hajj flights.

PM’s Adviser Sardar Mehtab Ahmad Khan said that it was a great service and noble cause to provide the best services to the pilgrims. He urged the officials to perform their duties with great spirit.

He was assured that pilgrims will be provided maximum facilities during the flights.

Furthermore, Mr. Khan also directed the Chief Commercial Officer of PIA to establish complaint cells at all airports and address the problems of the pilgrims while active officials should be appointed for 24 hours service at these help lines. Records must be maintained in order to address the complaints, he added.