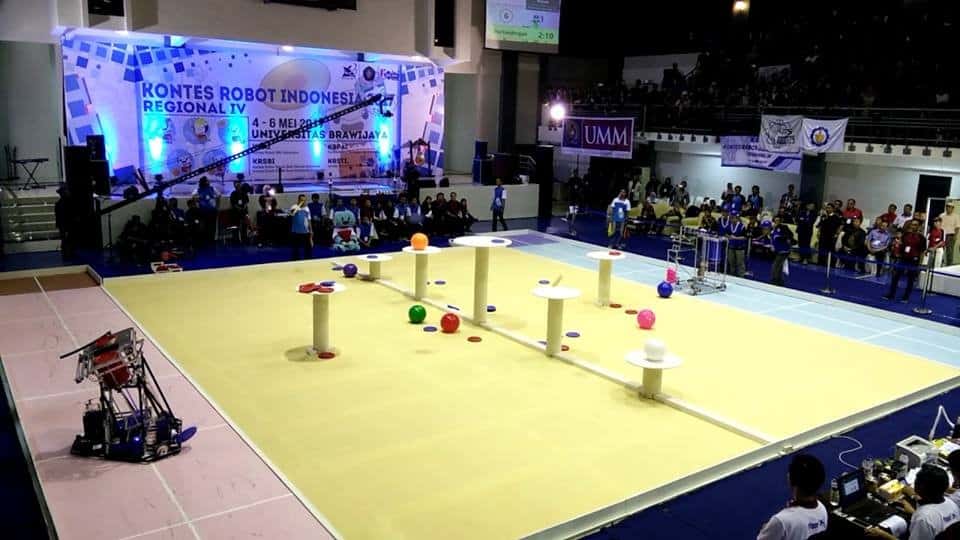 Robocon is one of the biggest of robotics competitions in Asia. It is held by the Asian Broadcast Union, inviting teams from all over Asia to show off their robotic projects.

Teams from 22 countries participate in this event including China, Japan, and Singapore among others. They are there to show off their cutting-edge engineering and design skills in the field of robotics.

Pakistan is also one of the participants at the event. Read on to find out which team was selected to represent the country.

A team from a country is selected after a locally organized competition between local teams. Pakistan Television (PTV) was responsible for the competition here.

The team from Capital University of Science & Technology was selected to represent Pakistan. Their project was reviewed by a team of judges held on June 5th, 2017, at Hamidi Hall, Sports Complex, Islamabad, Pakistan, and they were considered as the best to represent the country at Robocon 2017. 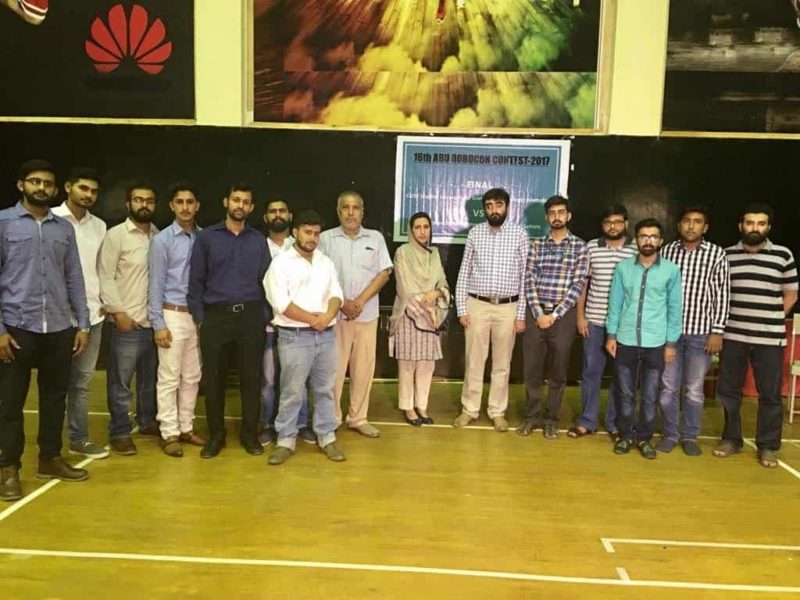 The team from CUST will be heading to Tokyo for the main competition. It will start from 27th August. 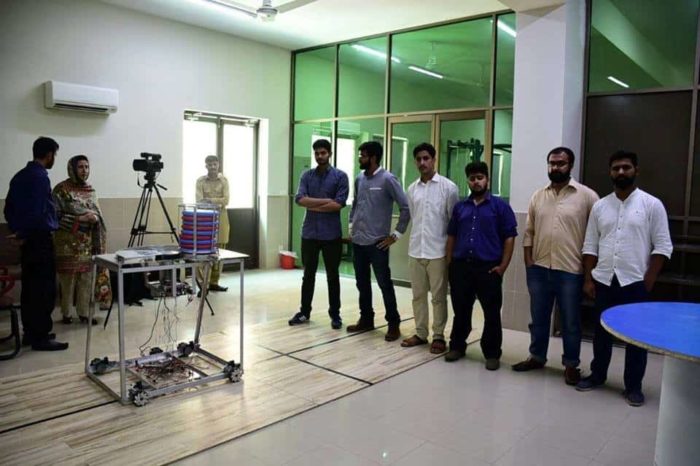 Each year, Robocon has a different theme for the competition. This year the theme revolves around the word “asobi” (play), which is also a fundamental philosophy behind Robocon.

In “asobi,” playful, unique, original show of skills is often more important than winning or losing, as everyone – friend and foe alike – can applaud and enjoy them.